Yeh Hai Mohabbatein will see a huge high point with the back story being revealed of Raman being responsible for the death of Arjit’s wife. 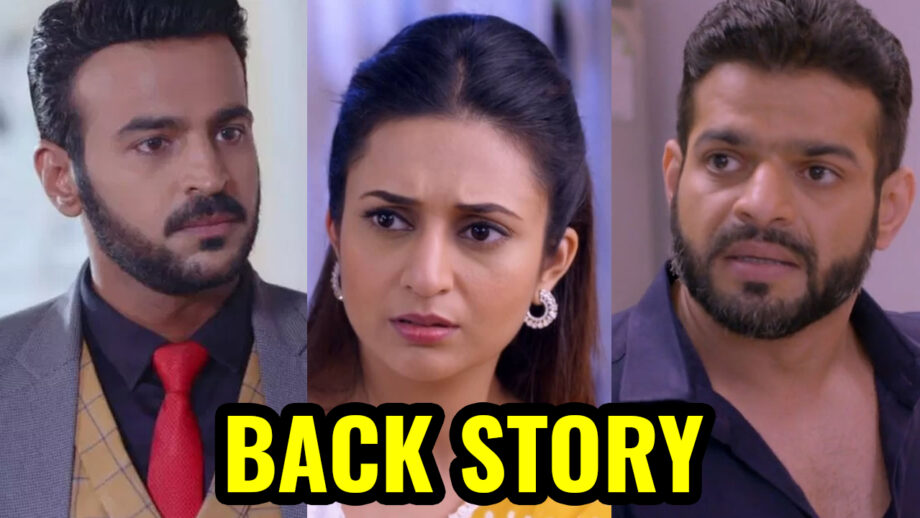 Yeh Hai Mohabbatein the popular Star Plus show produced by Balaji Telefilms is presently revolving around Raman (Chaitanya Choudhary) getting back to health.

With him having a changed face, Raman is going through an emotional override with him being forced to convince people about him being the real Raman.

At this juncture, there will be a sequence that will show Arjit’s (Mithil Jain) personal emotional side too.

We have hinted to our viewers earlier about Raman somewhere being responsible for causing pain to Arjit. Arjit who is now nursing his daughter who is in coma, will have a back story that will point out to Raman being his culprit.

Now we have some news for you on this…

We hear that the makers plan to disclose Arjit’s other side wherein he will be seen attending to his daughter. He will be seen narrating to himself, showing off his anger, that Raman is responsible for his daughter’s present state.

As per a reliable source, “Soon a back story will be depicted wherein Arjit will be shown telling that when Raman was in London, he was involved in a car accident where he was responsible for a death. It will be shown that the accident that Raman caused had in fact killed Arjit’s wife on the spot and had almost taken Arjit’s daughter to the claws of death. That is the reason for Arjit’s daughter being in coma.”

Is Raman really responsible for the accident?

If so, what will happen to Raman and Ishita’s (Divyanka Tripathi) future now?
We buzzed actors but could not get through for comments.