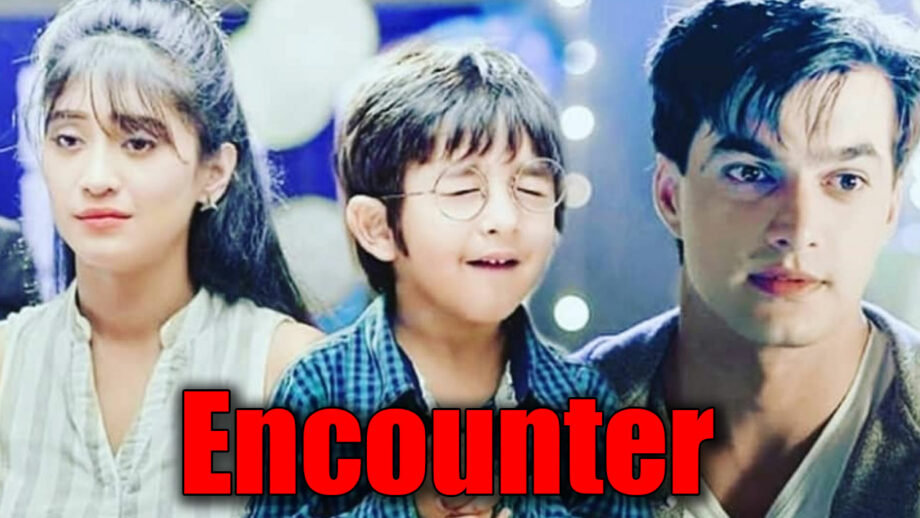 We earlier informed the audience that Kartik (Mohsin Khan) and Naira’s (Shivangi Joshi) son Kairav (Shaurya Shah) goes missing from his school as he decides to go to Udaipur to meet his father on Father’s Day. However, Kartik comes Goa and meet Kairav. Kairav is about to meet with an accident but Kartik manages to save him. Soon, the boy calls Kartik his father and the two connect quickly. They play hide and seek game and bond like father and son.

Furthermore, Kartik safely takes Kairav to his house. After making him sleep, Kartik leaves the house. Soon, Naira comes and sees Kairav sleeping. Naira sees a jacket on Kairav which is of Kartik. She senses his presence and misses him.

In the coming episode, Kairav excitedly talks about his father. He also tells Naira about Kartik and the happy moments that they spent together. Soon, he tells her to take him along to meet Kartik. Naira, who loves her son immensely agrees to take her son to meet Kartik. They go to a park wherein Kairav runs and hugs Kartik. Soon, Naira will see Kartik.

OMG! For the first time, the two will come face to face post leap.

Will this be a happy encounter? How will Kartik react after seeing Naira?