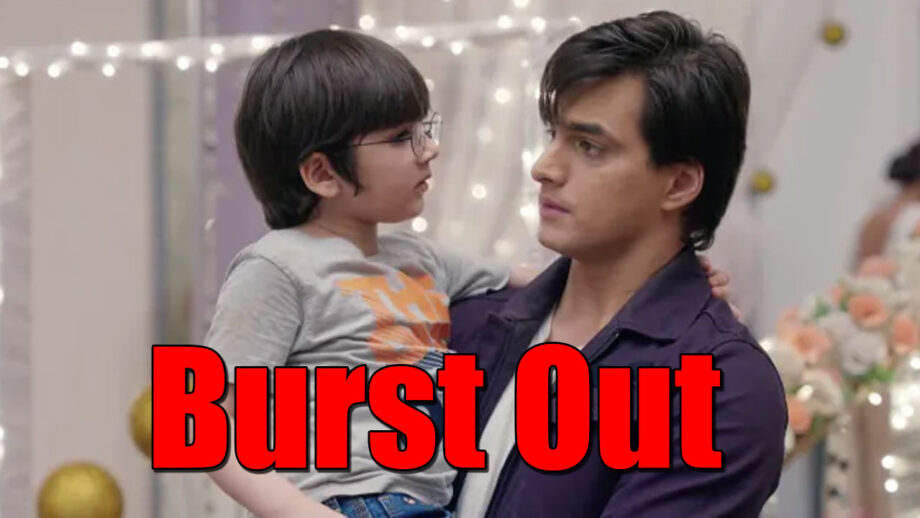 Star Plus show Yeh Rishta Kya Kehlata Hai, produced by Director’s Kut, has weaved the upcoming sequences with lots of dramatic moments to entertain their viewers.

As per the plot, Naira decides to stay in Udaipur for Kartik and Kairav’s happiness.

Now, in the coming episode, they gear up to celebrate Dusshera. However, a huge accident shocks the entire family.

Adds a source, “Kairav feels that his mother might take him back to Goa, hence he plans to injure himself. He hides behind the Ravana statue which is about to get burnt. However, in the nick of the time, Naira sees Kairav behind the statue and runs to save him. Kartik and Naira manage to save him. However, Kartik gets angry and bursts out at Kairav for being careless. He scolds him for his negligence. The poor boy hugs his mother and later leaves the place.