Did Naira lose her memory or she just faked it all? Check out! 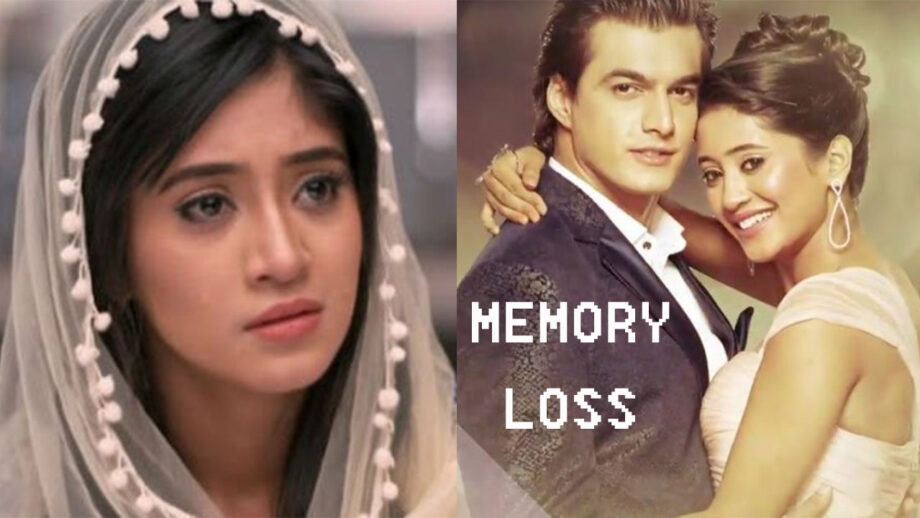 Yeh Rishta Kya Kehlata Hai has forever remained among the top Tv shows and it just got every reason to be the high rating show with its creative storyline and of course those twists and turns. The show has been running from the past 11 years on television and still got the same intensity.

We see these days, Mohsin Khan and Shivangi Joshi playing the roles of Kartik and Naira and we are glad to say they have been among the most loving couples on TV. After the lockdown, we will witness the new twist of Naira playing the double role for the business deal which will help Goenka house. The show is set to be back on TV from Monday, the 13th of July.

Let’s get back to the scene where Kartik hides the secret of Krish. He told Naira that Krish is their son but when the medical test of Krish is done and the reports are seen by Naksh and Kirti, both of them get happy and angry at the same moment as Kartik hides their son from them for long. Later, Kartik is seen asking for forgiveness.

Later, we see Kartik asking Naira to open the door, as she had Krish with her and she locked the room from inside. Kartik cries and asks Naira to open the door, to which Naira opens but due to the shock, she gets into medical trauma and forgets everything. Later seen, Naira’s memory is gone and she doesn’t even recognize Kartik any more, now this was a solid twist, right?

So, did Naira lose her memory or did she fake it? 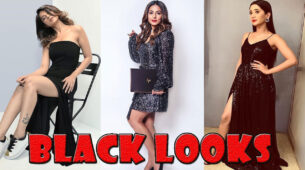