All the emotional breakdown scenes from Yeh Rishtey Hain Pyaar Ke are here, check out! 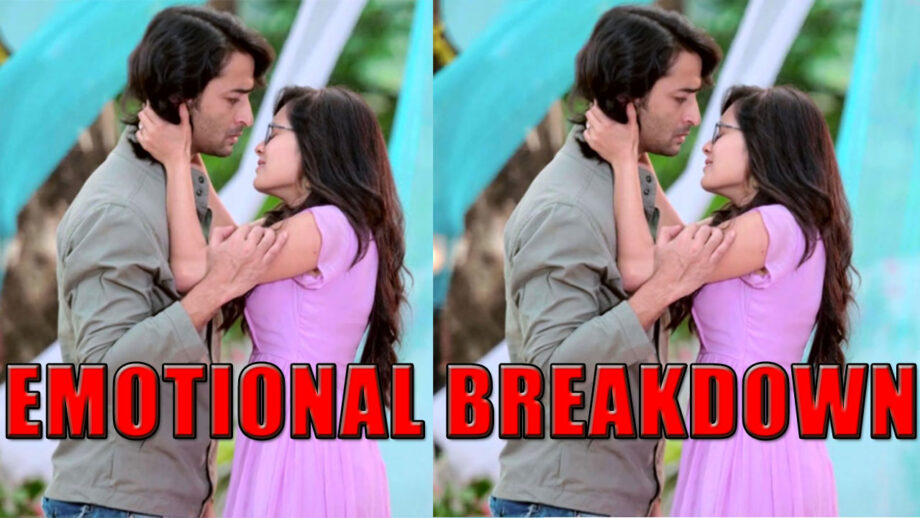 If in real life, we can have many breakdown moments then the daily soap opera must be the Picasso of it, right? Well, it is true for some of the shows where we witnessed many emotional breakdown scenes, and among them, we have our Star Plus’s favorite Tv show, Yeh Rishtey Hain Pyaar Ke, which is one of the most famous shows these days.

Yeh Rishtey Hain Pyaar Ke has been on Tv for more than 1.5 years and the story still revolves around the two lead couples, Abir-Mishti and Kunal-Kuhu. Their love for one another is seen but it seems Abir’s mother Meenakshi doesn’t like both the Agarwal sisters to be Rajvansh and thus, she tried many tricks to keep them away from her sons.

After Ritvik Arora’s exit from the show, we saw Avinash Mishra replacing him as Kunal. Kaveri Priyam still plays the role of Kuhu Rajvansh. On the other hand, we have our favorite handsome hunk Shaheer Sheikh who seems Mr. Perfect playing Abir Rajvansh while we see Rhea Sharma playing the role of Mishti Rajvansh. Let’s not forget Rupal Patel’s Meenakshi Rajvansh who leaves no stones unturned to bring obstacles in the life of Abir and Mishti.

Well, Abir and Mishti had more than one moment when they were torn apart. Meenakshi forcing Abir to forget Mishti or else she would throw Kunal out of the house, Abir sacrificing his love for his family, Mishti not being able to conceive so Meenakshi tries to separate them, Mishti’s accidental murder mystery, all these factors brought out the best emotional breakdown scenes, check out some!