In Anupamaa Written Update Season 01 Episode111 18th November 2020, we see that Anupamaa tells Vanraj that it won't be good if he tries to scold her or any of the family members. 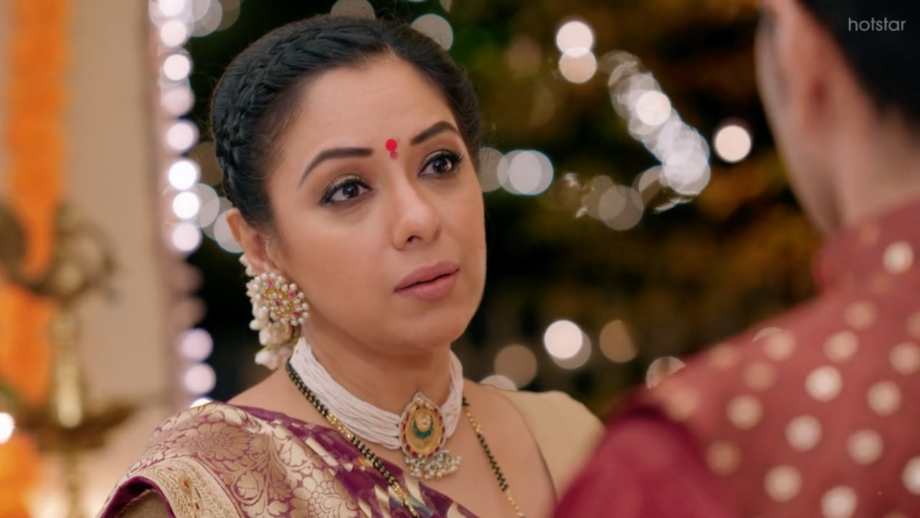 Vanraj says that she never spoke a word, and now she is giving him knowledge about what to do. Anupamaa says that she made many mistakes unknowingly, she learned from her mistakes and changed herself. But Vanraj made one mistake on purpose and doesn’t even regret it.

Vanraj asks Anupamaa to shut up. Anupamaa raises her voice and yells at him that she is a different Anupamaa now. Vanraj tries to slap her. Anupamaa holds his hand. Anupamaa warns him that it won’t be nice if next time he tries to scold her or her family members.

Anupamaa leaves and celebrates Diwali with her family.
Next morning, Kavya gets a bouquet. She assumes that it is from Vanraj, but it is from Anirudh. Kavya thinks that Anirudh is better than Vanraj as he still cares for her.

Vanraj tells Kavya that they will go on a vacation on her birthday. Kavya gets happy.
Later, Anupamaa gifts sports shoes to Bapuji and asks him to go for a walk every morning so that he stays healthy. Bapuji wants Anupamaa to join him.

Precap: Rakhi sees Vanraj and Kavya romancing in a hotel, and thinks of destroying his family. 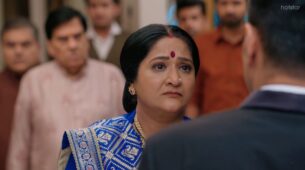