Guddan Tumse Na Ho Payega 7 June 2019 Written Update of today’s episode we see how AJ went to Parv to avenge Guddan while Guddan struggles for her life in the hospital. 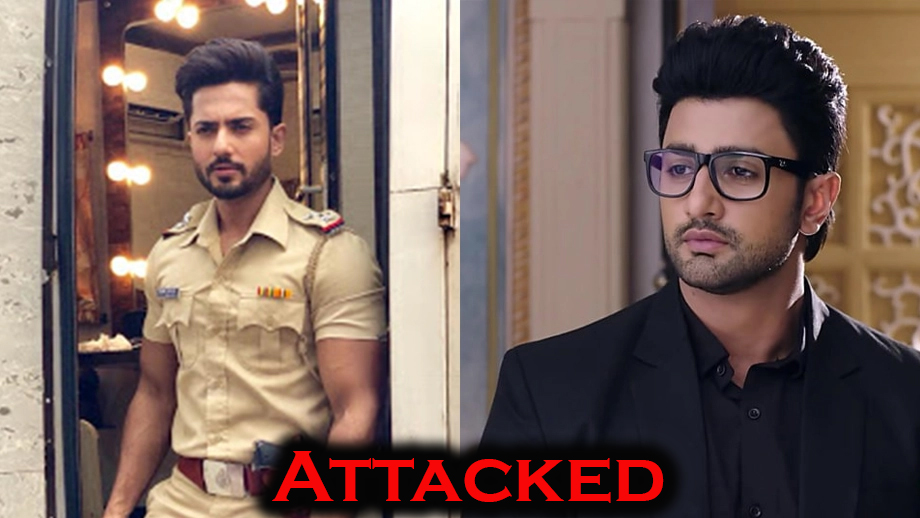 Today’s Guddan Tumse Na Ho Payega 7 June episode begins with AJ (Nishant Malkani) coming in front of the police car in which Parv was arrested and being taken. He brought Parv out and began beating him up. The police tried to stop AJ from beating up Parv.

However, Parv taunted AJ further about Guddan (Kanika Mann) not surviving. AJ got angry and he grabbed a gun from one of policemen to shoot Parv. Daadi and Angad tried to stop AJ from shooting him. The police threatened to shoot AJ if he didn’t give the gun back. Parv asked AJ to shoot him so that he can prove that he is a murderer too.

AJ imagined Guddan coming in between him and Parv and stopping him from shooting. AJ promised Parv that he will kill him if Guddan dies. Lakshmi saw Saraswati and Durga with plates full of food.

She scolded them for eating hearty meals while Guddan is struggling with her life. Durga and Saraswati told Lakshmi that this food is not for them. They went out and give the food for homeless people and asked them to seek blessings from god for Guddan’s good health. AJ saw Durga and Saraswati asking for prayers.

He went to the hospital to ask the doctor about Guddan’s condition. The doctor also told AJ that they need to pray for Guddan. AJ sat by Guddan’s hospital bed and begged for her to wake up.

Daadi told him that his love and compassion will work wonders for her. AJ decided to do a Maha-aarti for Guddan’s life, which is traditionally done by wives for their husbands. When AJ was doing the aarti, a strong wind blew and put out all the diyas that AJ was holding. AJ got worried that it is a bad omen. The written update of 7 June 2019 Guddan Tumse Na Ho Payega episode full story ends here.

In the upcoming episode of Guddan Tumse Na Ho Payega, watch AJ crying for Guddan to wake up but her Heart beat drops to zero. Stay tuned!