In today’s episode of Kasauti Zindagi Ki, we see an attack to kill Anurag and he blames Bajaj for it. 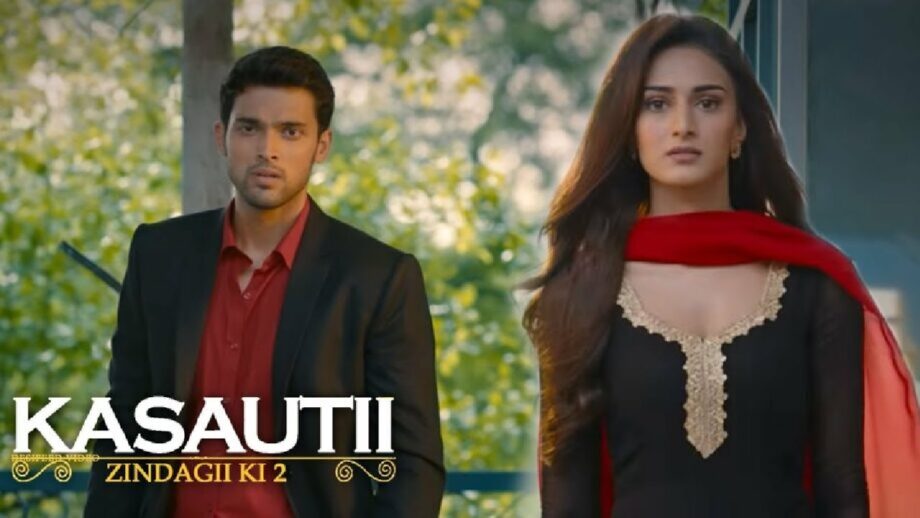 Today’s episode of 4 Sept starts as we see Anurag telling Prerna that he is still waiting for her. Suddenly, she feels someone’s presence behind the door. After some time we see Kuki come downstairs and tell Anurag to kiss her on the cheek.

We see two men wearing a mask loiter outside Anurag’s room and also try to kill him with a pillow. Anurag gives a fightback to both of them and tries to get hold of them and gets his hands on one of them who tells him that he had been here to kill him. Everyone else in Basu house comes in the hall and is shocked to see the scenario around.

The killer runs away and Bajaj enters the place at the same time. Anurag angrily blames Bajaj for sending these men to kill him. Even Anurag’s mom warns Bajaj about not to harm her son.

Anurag lies to everyone that the man told him Bajaj’s name before he ran away. After some time we see Nivedita upset for Anurag’s behavior and his insanity for Prerna.

Anurag has a talk with Prerna about Bajaj’s intentions and tries to give her a pen drive. Prerna denies to accept the drive but Anurag still leaves the pen drive near her.

Prerna watches the recording and Bajaj also sees it after some time. Prerna asks Bajaj not to attack Anurag but Bajaj is determined that he won’t step back. Bajaj also tells her that he has no bad intentions and is a good person. He also wishes to tell Prerna some things Aarti. Next morning, everybody starts with their preparation for the Ganpati festival. The written update of 04 Sept 2019 Kasauti Zindagi Ki ends here.