Kumkum Bhagya 22 April 2019 Written Update of today’s episode we see Pragya tearing the FIR so that she could protect Rhea but in that attempt she did not realize that it would end up getting her behind the bars. 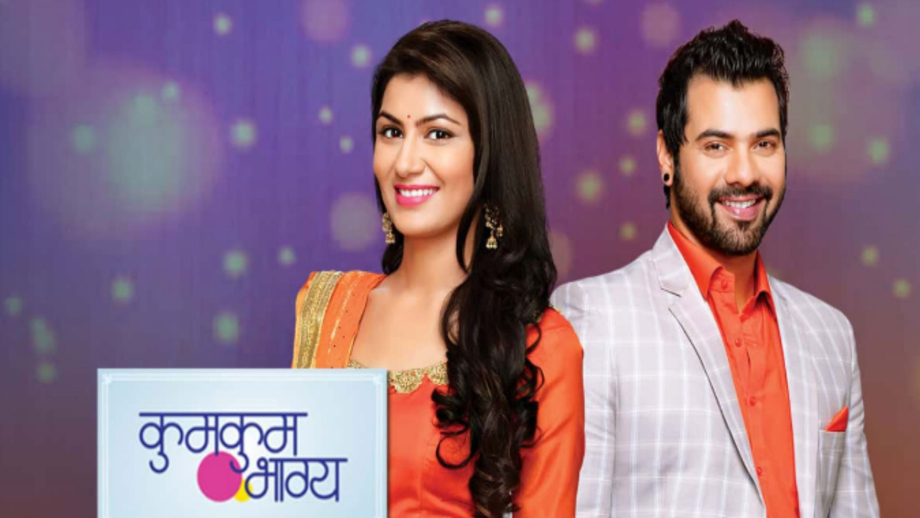 Today’s Kumkum Bhagya 22 April episode begins with Abhi (Shabbir Ahluwalia) running into a car and then paying off the driver for the damage so he could rush to the police station. Pragya (Sriti Jha) is also enroute the police station actually crosses Abhi and doesn’t even notice him.

Meanwhile, Rhea (Naina Singh) is threatening everyone at the police station saying the minute her father arrives he will go after each one of them in rage, to rescue her. The police inspector gets angry hearing Rhea and threatens to take her case to the point where even the supreme court won’t be able to get her out of jail. Pragya enters the police station and sees Rhea.

Prachi (Mugda Chapekar) begins telling her everything that Rhea said at the hospital. However, Pragya decides to take back the case against Rhea. Prachi takes the FIR and tears it, to protect Rhea’s future. Instead she says the accident happened because she was not looking at the road. The inspector puts Pragya in jail for tearing a legal document.

Rhea then decides to help Pragya get out of jail. She take a sting video showing people the real side of the police inspector. The inspector admits that it hurt his ego to let Rhea go hence he put Pragya in jail as punishment. Abhi meanwhile is standing outside the police station.

He is not being let in as he has parked in the wrong spot. Abhi tries to find another way to enter the police station. Meanwhile, Rhea’s video is on the news and the inspector is scared seeing this and decides to let Pragya leave with Rhea and Prachi. Pragya holds Rhea’s hand and takes her away. The written update of 22 April 2019 Kumkum Bhagya episode full story ends here.