In Kumkum Bhagya Written Update Episode1710 11th November 2020, we see that Aryan clears the misunderstanding of Ranbir that his family has planned for Ranbir's and Rhea's engagement. 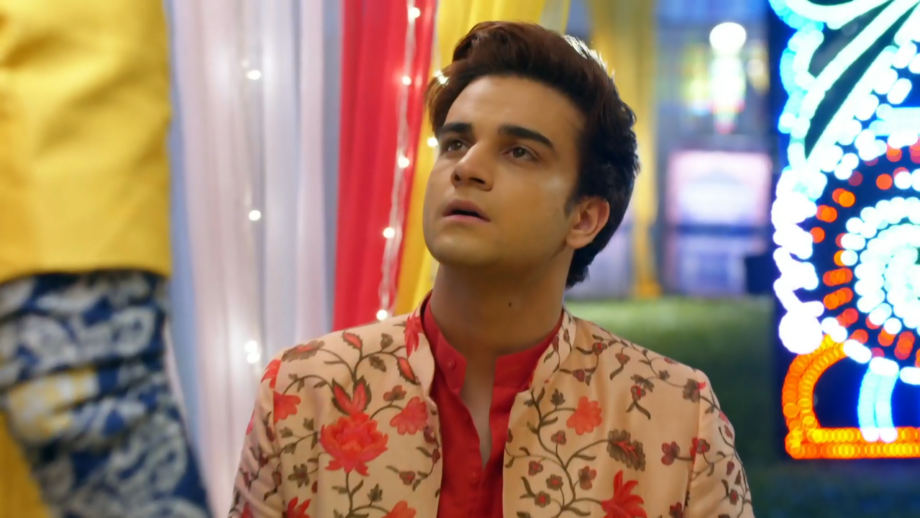 Pragya asks Abhi if Mitali knows about her and Prachi. Abhi replies that no one knows except Aliya. He also says that he will not tell anyone until Pragya wants.

Abhi is about to leave. Pragya stops Abhi and asks him if he loves her. Abhi replies that if she is asking him this question after so many years then she never knew him well and there is nothing between them. Abhi tells Pragya that he hates her. Pragya also says that she hates him and gets emotional.

Meanwhile, Shahana comes to Prachi and sees the ring. She asks Prachi about the secret engagement. Shahana teases Prachi and says that Ranbir made her wear the ring. Aryan overhears the conversation.
Later, Aliya says that Prachi has to go from Ranbir’s life. Rhea tells Aliya that she will not even think of harming Prachi as she is her sister.

Meanwhile, Aryan finds Ranbir and is angry at him as he made Prachi wear the engagement ring. Aryan tells Ranbir that there is some misunderstanding, as Ranbir is saying that his family is planning his engagement with Prachi but, he heard Pallavi promising Rhea that Rhea will get engaged to Ranbir.

Ranbir gets shocked and searches for Pallavi. Ranbir clashes with Raj and asks him if he saw Pallavi. Raj says that she was with Dida in the house. Ranbir rushes towards the house.
Ranbir comes in the room and says that he wants to talk about something. Ranbir pleads in front of Pallavi and tells her that they can take everything from him but not Prachi as she is his life.