Kundali Bhagya 23 May 2019 Written Update of today’s episode we see how Karan cooks up a plan with Shristi, Sammy and Tanvi to destroy the mandap and delay the wedding. 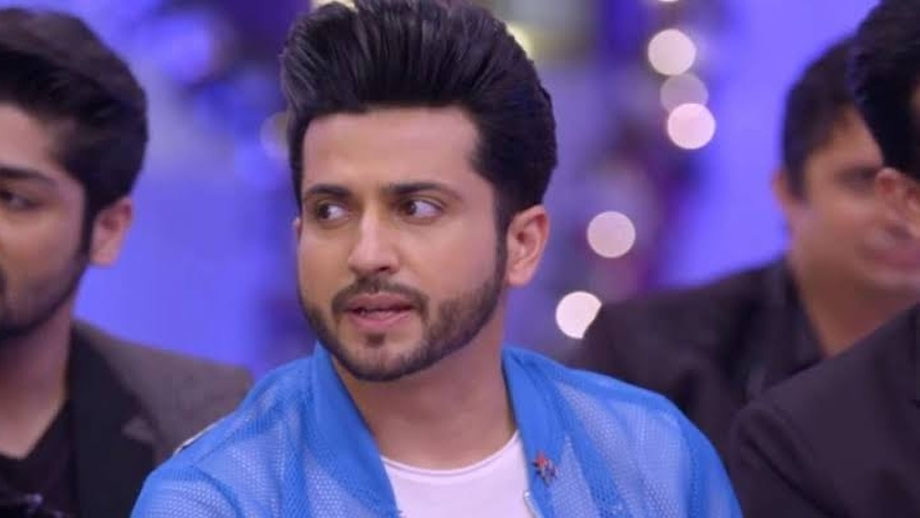 Today’s Kundali Bhagya 23 May episode begins with Karan (Dheeraj Dhoopar) calling Srishti to find out if she knows where Preeta (Shraddha Arya) is. She tells him that Preeta must be stuck somewhere. Karan decides to go and look for Preeta himself. However, Srishti stops him from going. She says that Karan should be there to stop the wedding instead of going to look for Preeta.

Tanvi is standing next to Prithvi (Sanjay Gagnani) and notices Sherlyn (Ruhi Chaturvedi) glaring at him. Sherlyn is remembering her previous conversation with Prithvi. He had scolded her for fighting with Preeta. Sherlyn tells Prithvi to stop thinking about Preeta. She threatens to not give Prithvi any money she gets from the the Luthra’s property if he doesn’t leave Preeta.

Tanvi tells Karan that something is on between Prithvi and Sherlyn. Rishabh, on the other hand, is thinking about Preeta while getting married to Sherlyn. He realizes that he won’t be able to be honest to Sherlyn in his marriage. Karan begins wondering if Preeta is really in trouble which is why she is not at the wedding.

Srishti has another idea and asks Tanvi to slap her. Srishti slaps her back and begins running all over. Tanvi chases her and in this mess, they end up destroying most of the mandap. Rishabh sees Karan smiling and congratulating Srishti and Tanvi for getting the job done. The written update of 23 May 2019 Kundali Bhagya episode full story ends here.

In the upcoming episode of Kundali Bhagya watch how Prithvi is defending Preeta and that is upsetting Sherlyn. Stay tuned!