In Saath Nibhaana Saathiya 2 Written Update Season 02 Episode 39 02nd December 2020, we see that Kanak asks Sagar to defame Gehna in front of all so that the alliance is broken. 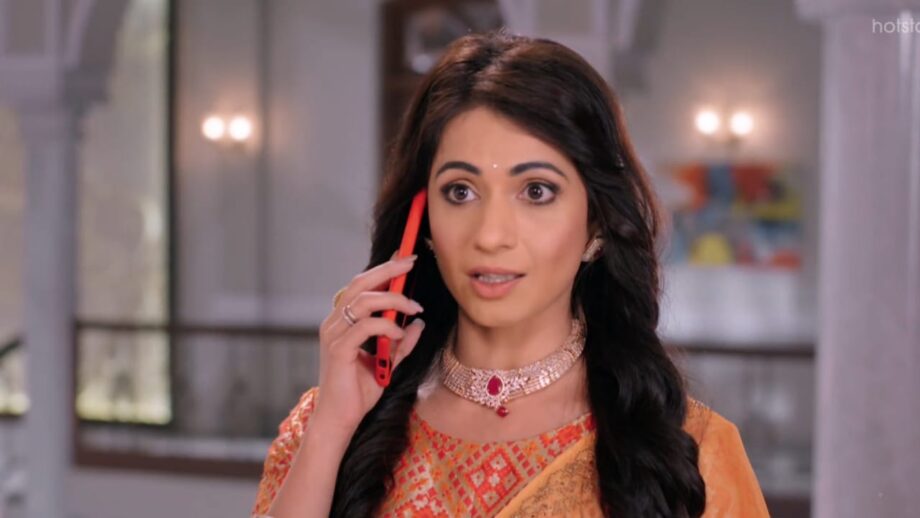 The episode of Saath Nibhaana Saathiya 2 starts with Sagar waiting for Gehna’s alliance to come. He sees them coming. They get down from the bus.
Sagar talks to someone about Praful Desai’s family.

Meanwhile, Gehna makes Kachoris as Jamna asks her to make Kachoris for Anant. Radhika enters and tastes the Kachori. Radhika appreciates the Kachori.
Radhika tells Gehna that her alliance will soon be home, so she has to get ready. Radhika says that she will make Gehna so pretty that the boys will go mad behind Gehna.

Coming back, Sagar informs Gehna’s alliance’s family that Gehna is not Praful’s daughter but their maid and she was caught with a boy during Ram Navami.
Later, Radhika gets Gehna ready in a beautiful sari and fixes flowers for Gehna’s hair. Gehna is confused as she is wearing flowers on her hair for the 1st time. Anant comes and compliments
Gehna, but then he says that something is missing. Anant removes the flowers from Gehna’s hair and says that he knows that Gehna likes to be simple.

Baa and Bapuji are waiting to see Gehna. Radhika and Tia get Gehna in the hall. Kanak and Hema fume while Baa and Bapuji get happy seeing Gehna.
Bapuji tells Gehna that he is wearing her favourite Kurta. Gehna says that Bapuji is looking handsome.

The boy’s family arrives. Praful greets them. Boy’s mother asks who Gehna is. Tia shows them Gehna. Baa asks them to have a seat. Boy’s father angrily says that they did not come to their house to sit. Boy’s father asks Praful how dare he fixed their boy’s alliance with that girl.

Anant asks why they are referring to Gehna as that girl repeatedly. Boy’s father says that they were dumping their characterless girl in their family. 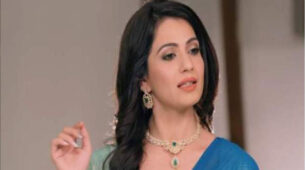