In Taarak Mehta Ka Ooltah Chashmah Written Update Episode3045 26th November 2020, we see that Popatlal decides to deliver Madhavi's order. But gets distracted by a girl. 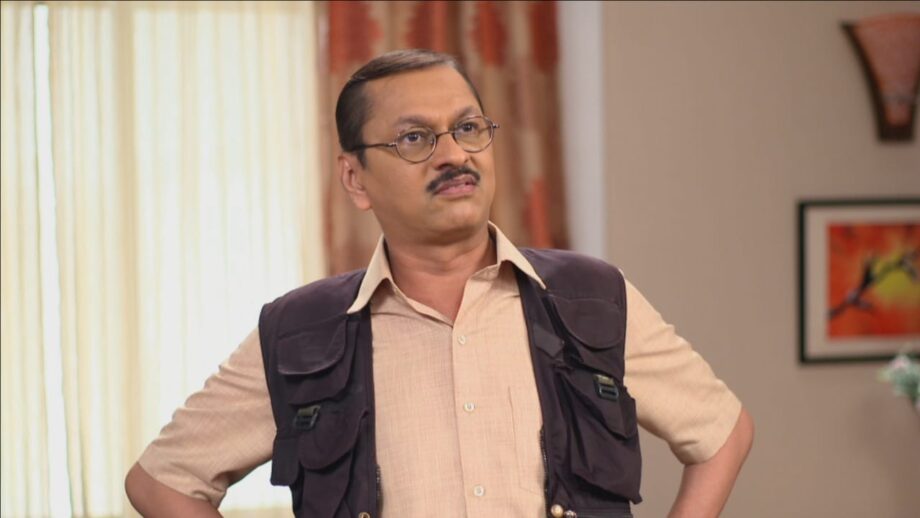 The episode of Taarak Mehta Ka Ooltah Chashmah starts with Bhide giving instructions to Popatlal. Popatlal says that he will be late if he gives more instructions. Bhide asks him to go carefully.

Popatlal takes the scooter and goes.
Abdul comes in front of Popatlal.
Popatlal stops the scooter. Bhide asks him to drive carefully.

Later, a lady asks Popatlal some address. Popatlal tells her the route. She asks him to leave her as she wants to go to the marriage bureau and she is getting late. Popatlal thinks that she can impress the girl. He says that he will drop her.

Popatlal gets busy talking to her. They clash with a man, and he asks Popatlal to pay attention and drive.

Preeti asks him to drive carefully. They reach the marriage bureau. Popatlal learns that Preeti is married and is working in the bureau.

Bhide learns that Popatlal did not deliver the order. And also the order got cancelled. Bhide gets furious at Popatlal.
Popatlal gets back home. Bhide scolds Popatlal.

Madhavi asks Bhide to give a chance to Popatlal. Popatlal says he will deliver the order properly.

Popatlal reaches at the address and sees that a girl’s husband is scolding him and pushes her.