Yeh Rishta Kya Kehlata Hai 21 June 2019 Written Update of today’s episode we see how Kartik got a call from Kairav on father's day and Naira sprained her ankle playing football. 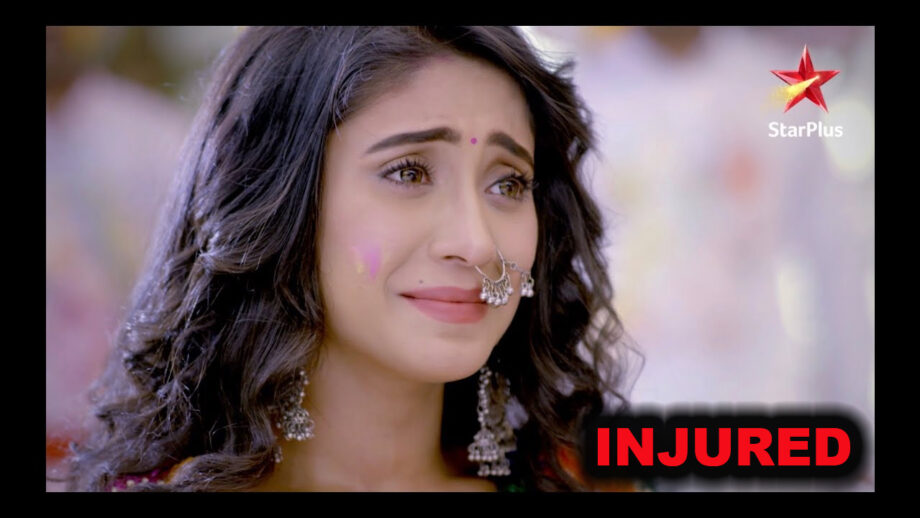 Today’s Yeh Rishta Kya Kehlata Hai 21 June episode starts with Kairav searched for the phone that was ringinhg incessantly. He found Mr. D’souza’s phone and sprinted to show it to Naira (Shivangi Joshi). He found Naira angry and decided against it. Kartik couldn’t concentrate on work and started behaving unusual. Suhasini taught Vansh about Gods and his forms.

Kartik (Mohsin Khan) overheard them and tried imagining what Kairav looked like. Kairav’s classmates gave him a hard time on not bringing his father on Father’s day. Kairav announced to everyone that he will bring his father. Kairav informed Naira that everyone needed to bring their father to school on Father’s day to play football. Naira then decided to learn football.

Kairav called up Kartik and told him to come to his school for Father’s day which Kartik refused. Kartik discussed his feelings for Kairav with his mother. She asked him to meet. Kairav decided to go to udaipur and surprise his mother. Akhilesh got gifts from his sons for Father’s day. Manish goenka teased Kartik for not wishing him on Father’s day. Manish was gifted a bike from Kartik which he made surprised. Naira got her feet strained by trying to learn football. The written update of 21 June 2019 Yeh Rishta Kya Kehlata Hai episode full story ends here.

In the upcoming episode of Yeh Rishta Kya Kehlata Hai, watch Kairav goes to meet Kartik without telling anybody.