Yeh Rishta Kya Kehlata Hai 12 July 2019 Written Update of today’s episode we see how the Goenka family roots for Suhasini’s recovery and pray to get her back. Today’s Yeh Rishta Kya Kehlata Hai 12 July episode starts with Manish putting the blame of Suhasini’s deteriorating condition on Kartik (Mohsin Khan). Manish tried to convince Kartik to marry Vedika and move on from Naira (Shivangi Joshi) as she was dead. Akhilesh was in a dilemma and didn’t know what to do. Naira decided to go to Udaipur with Kairav.

Kartik dreams of Naira and asked her why she left him. He told her that if she would’ve been there, everything would’ve been fine. Kairav accidentally sabotages their Udaipur tickets. Naira consoled him when he got upset.

The doctor informed the family that Suhasini needed surgery to survive but her age puts her in the risk during the surgery. Kartik told the doctor to perform the surgery. Vedika tried to keep everyone optimistic. She insisted Kartik and Manish to not lose hope and pray for Suhasini. Kaveri went to the hospital to visit Suhasini. The written update of 12 July 2019 Yeh Rishta Kya Kehlata Hai episode full story ends here. 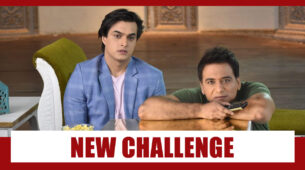 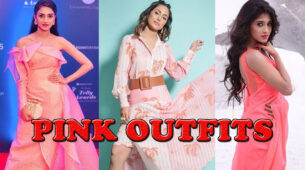 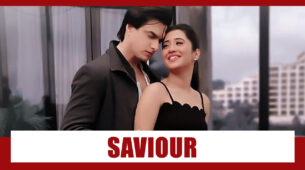 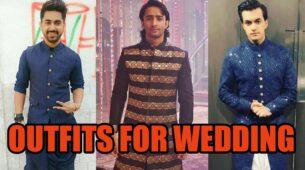 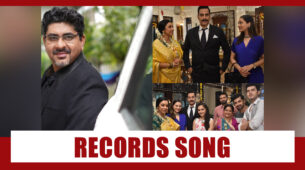