In Yeh Rishta Kya Kehlata Hai Written Update Season66 Episode110 17th November 2020, we see that Kairav steals the gun of a guard while Krish and Vansh keep the other guards busy. 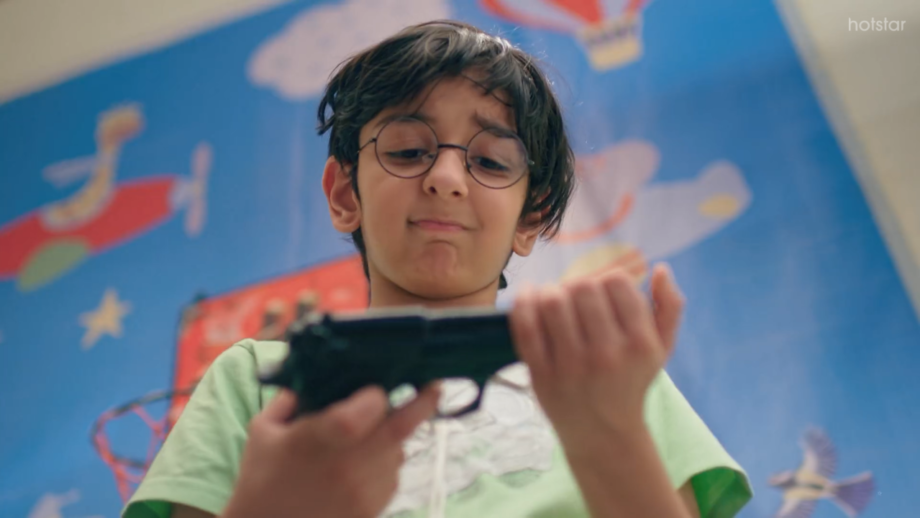 The episode of Yeh Rishta Kya Kehlata Hai starts with Manish coming home and asking his guards to have a cup of tea. Kairav sees Manish leaving. He recollects what Zo said to him. Zo told him that he has to steal Manish’s gun, and if he does it, then Kairav will be the best boy in their group. Kairav also recollects that Zo told him that only police have bullets in their gun and guards don’t keep the bullet in their gun.

Kairav tells Vansh that they won’t steal the gun. Krish and Vansh insist on Kairav as they want to be part of Zo’s group. Vansh throws a ball on the guard, tea spills on his shirt. He says sorry to the guard and asks him to change.
Kairav steals the gun while Krish and Vansh keep other guards busy. They run into their room. Vansh says that Zo will be proud of them as they got the real gun.

Naira keeps Akshara in the kids’ room and asks them to take care of her. Meanwhile, Manish asks guards if they found the gun or not. Guards say that they did not find it. Manish asks them to keep on searching for the gun.
Kids decide to keep the gun in a bag and show it to Zo the next day.

The next morning, Manish informs Kartik that the clients like his presentation and that they want Kartik to handle the Imperial College project. Kartik says that Samarth deserves it more as he is working on this project for 6 months.
In school, Krish says that they will show the gun to Zo. Kairav recalls what Naira said and says that he will not give the gun to anyone. Kairav says that he doesn’t care if Zo removes him from the gang, but he will not do anything wrong.

Kairav is about to throw the gun in the dustbin, while the teacher calls him.
Naira gets a call from the school. The man says that Kairav has a gun with him. Naira and Kartik rush towards the school. 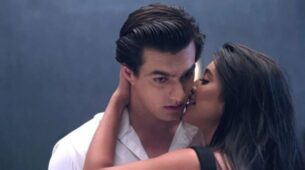