In today's episode of Yeh Rishtey Hai Pyaar Ke 30 May 2019 written update we see Abir finding out that Mishti has feelings for him but faces a dilemma with regards to Kunal’s happiness. 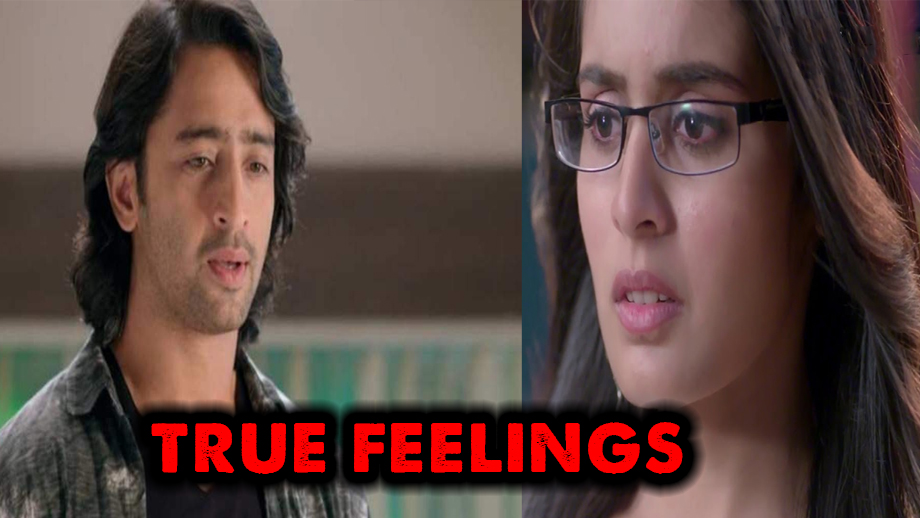 Today’s Yeh Rishtey Hai Pyaar Ke 30 May 2019 written update begins with Naanu and Kaushal trying to find out Abir’s location using an app. Jugnu tells Naanu that he should just call Abir. When Naanu does it, Abir doesn’t answer.

Naanu gets to know then that Abir is planning to leave the city and he asks Kaushal to accompany him so they can bring Abir back home from the bus station.

Laxman lets Meenakshi know that he is at the secret place. She tells him to get Naman to the Maheshwari house and text her.

Meanwhile, Mishti is concerned about the godhana ceremony so she starts looking for her diary in her room. That’s when Mishti finds a photo which has Kunal with his ex-financé.

Rajshri and Vishambhar are talking about Naman and she tells him that they should hide Naman’s truth from Kunal and Mishti otherwise it will ruin Mishti’s happiness.

Mishti is upset that Kunal made no mention about having a fiancé to her.
On the other hand, Abir opens Mishti’s diary. He finds out that Mishti too harbours feelings for him and he gets elated.

For the ceremony, Rajvansh family goes to Maheshwari house. Kuhu goes to bring Mishti down for the ceremony. She asks Mishti if she is sure she wants to marry Kunal. Meanwhile, Naanu resolves to stop the godhana ceremony from taking place.

Abir decides to go back and make Mishti realize her feelings for him. But he stops short when he thinks about Kunal and his happiness.

Back at the house, Mishti remains dumbstruck with Kuhu’s question.

Precap: In the next episode of Yeh Rishtey Hai Pyaar Ke, we see Naman going to the Maheshwari house during the godhana ceremony.