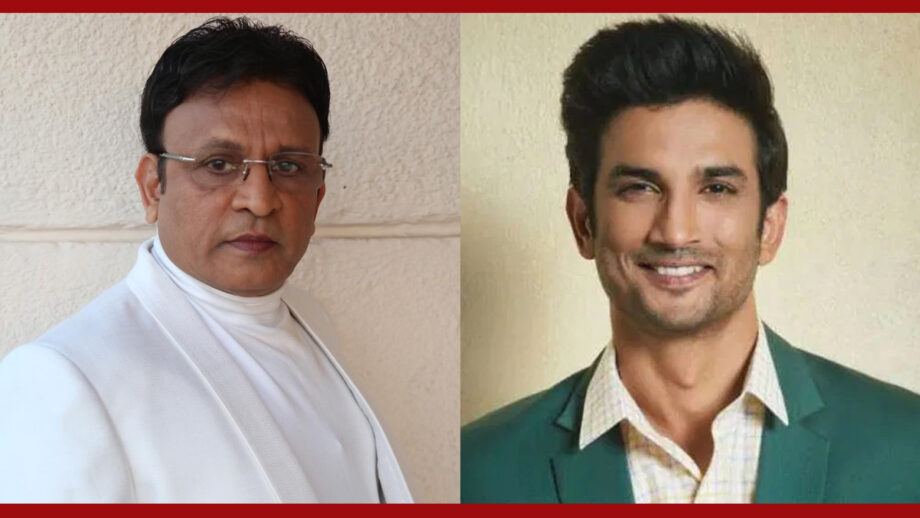 If he had lived the next stage in his career for Sushant Singh Rajput was not film production as some vested interests would like us to believe, but theater. Sushant was constantly in search of expanding his creative horizons. In this endeavour he was exploring the theater.

Confirming this, filmmaker Rumi Jaffery who is a keen theater enthusiast, says Sushant and he were in serious discussions about doing a stage play in the near future with Annu Kapoor as Sushant’s co-star.

Says Rumi, “Sushant was constantly exploring new areas as a performer. Acting was all that he was keen on and he wanted to make that transition from cinema to theater. And we had discussed what he wanted to do on stage.”

Apparently it was an old stage play of Rumi Jaffery featuring Annu Kapoor and Rumi Jaffery that interested Sushant. “He wanted to revive Laila Majnu, a play that I had done for Parsi theater with Annu Kapoor in 1988-89. Parsi theater intrigued Sushant. In Laila Majnu all the dialogues were spoken in rhymed couplets. Sushant enjoyed that. He wanted to be part of that play.”

Rumi had already spoken to Annu Kapoor and an updated version of Laila Majnu on stage was being planned.

Sighs Rumi, “Sushant and I sat with Annu Kapoorji and discussed the play. There are so many things that Sushant wanted to do. He was always bubbling over with ideas. He wanted to reach the stars. Now he is up there.”