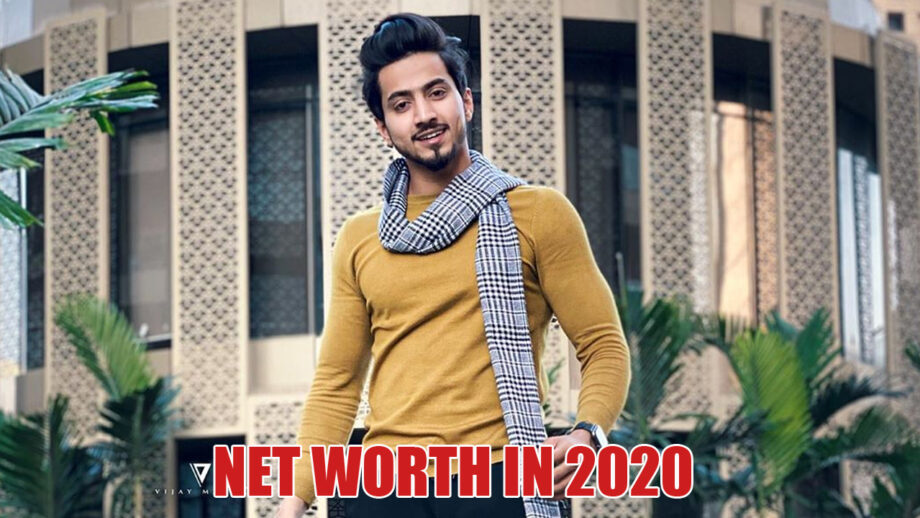 Mr Faisu aka Faisal Sheikh is one of the famous fashion bloggers of recent times. He has revelled us with his looks and style. He gained popularity from his TikTok videos, the youth loved his lip-sync videos and grand acting skills on the platform. With time he joined YouTube as well and started to showcase his travel vlogs there. He earned millions of subscribers in no time.

If you are familiar with the star, you would know, how humbly he started his career. From earning Rs 50 per day, he now owns a BMW. He worked as a salesman when he was in college and earned his living. As of now, we are rolling upon Mr Faisu’s net worth as of 2020.

As per media reports, Mr Faisu has gotten a net worth of $264k. He earns 50k per video and his monthly income is 10lakh. Now, isn’t that inspiring and shocking? Well, we know it is. But we are keen to know your views too! Let us know in the comments below of what you think of Faisu’s net worth!