All fathers who watch Breathe will relate to my character – R. Madhavan
Subscribe Now
Digital | Celebrities 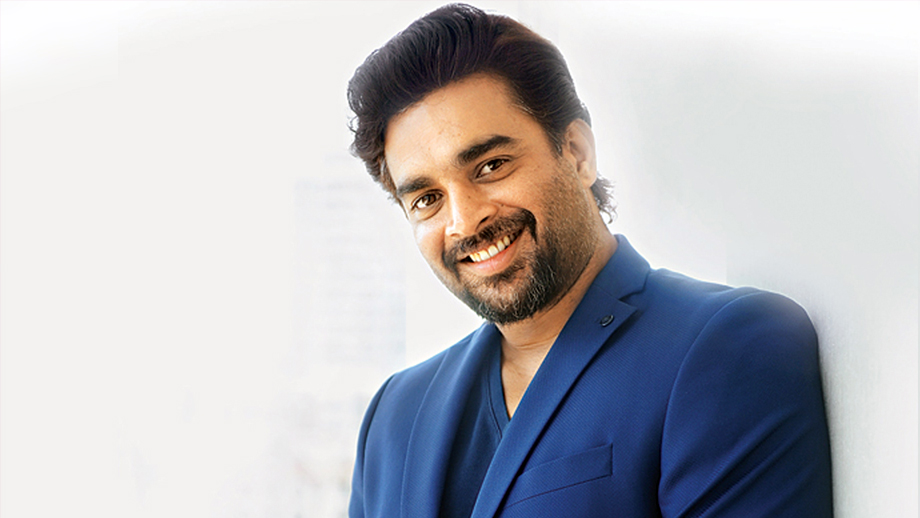 “I have been told not to use the word web series, but rather digital,” says the actor.

On the series, Madhavan explains, “Breathe is a gritty psychological drama that follows the lives of ordinary people faced with extraordinary circumstances. Kabir Sawant (Amit Sadh), a brilliant but unconventional officer of the Mumbai Crime Branch, puts together the pieces of seemingly unconnected deaths of organ donors, which lead to an unlikely suspect – the affable Danny Mascarenhas (my character). As Danny faces the difficult choice between morality and the slim possibility of saving his dying son’s life, Kabir will not stop, until he cracks the case and delivers justice.”

“It is not just me; all fathers who watch the show will definitely relate to Danny Mascarenhas. In Breathe, with Danny’s character, we take a closer look at the lengths a father can go to, to save his child. It has been one of the most challenging roles I have played in my career,” he states.

When asked about the new format, he says, “This is one more platform for creative expression. Today, only good content sells. The current bad situation in films is something similar to a time around 5 years back, when many films failed, for they were not really up to the mark.”

“One thing I really like about this format is that for once I will not be bothered about the Friday fear. If your film does not do well in the first weekend, it is history.”

Interestingly, Madhavan, who has been around for 20 years, is not confident of himself even now. “I often wonder if unit guys are laughing at my work.”

When asked if he had taken tips or shared notes with Mr. Anil Kapoor or Amitabh Bachchan, who have also done limited series like 24 and Yudh, he says, “I don’t consider myself in their league, to band around with them.”

As the narrative revolves around organ transplant, Madhavan, who has already pledged to donate his organs years back, says, “Hope this helps to create awareness about how a single man can change or save the lives of five others. There is also an attempt to dispel rumours that if an organ is donated, it stops the heaven onward journey of the departed soul.”

Does he feel that, had he stayed in the South rather than moving to Bollywood, he might have become a much bigger name, like Rajnikanth and Kamal Hassan? “My biggest achievement is that after 20 years in the industry, I have won lots of love and respect, which is good enough.”

Madhavan, who is working on a biopic next, did not bite on the question of above fellow actors moving to Tamil Nadu politics. “It is very good if you enter public life for the good of the state. I am happy as an actor, and have no political ambitions. I do my bit towards society, in my own way.”

May you continue to have a blessed journey as actor, Madhavan!!