Anurag Urha who debuted on the digital space with the ZEE5 Bengali series on the left-footed footballer Krishanu Dey gets into a conversation. 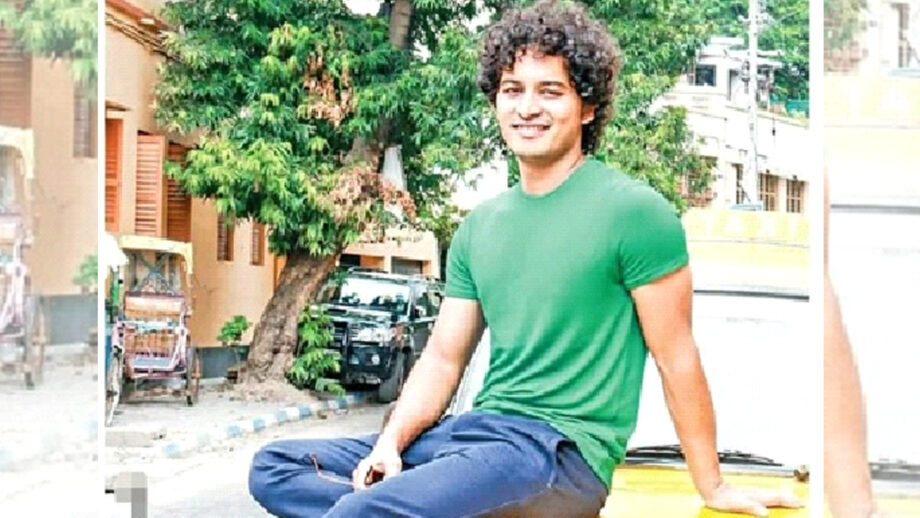 Anurag Urha, an acting graduate from Film and Television Institute of India is happy about his debut digital work with the ZEE5 series Krishanu Krishanu based on the famour left-footed footballer Krishanu Dey.

Says Anurag, “I was told I looked just like him, and when I saw his picture, I was shocked. We did look quite similar.”

Anurag can’t stop gushing about how lucky he is to have played such a great character. He worked very hard, right from learning the Bengali language to training in football, no stone was left unturned.

Inspite of the fact, that there was hardly any study material to refer to as internet and PR wereunheard of in Krishanu’s time; Anurag followed his instinct and prepared a character sketch for himself from the few pictures and newspaper clippings he found about the celebrated footballer.

As a result, Anurag found himself deeply-connected to Dey’s life. He found himself being loved in like the footballer was loved and was touched to live these moments with local Bengali folks and Krishanu’s family, who told him unheard stories about Dey.

The entire web-series has been shot in Kolkata itself and Anurag has found a large fan following in a place which was a foreign merely four months ago.

“Krishanu is an inspiration and I wish we can tell more of such stories so that people know and appreciate the varied talent in our country”, says Anurag. He also adds, that he is surprised that Dey never received any formal appreciation for his achievements despite being known as the Indian Maradona.

In the 11-part web-series, we also see Urha playing Montu, a young slum-dweller who has the same stellar skills as Krishanu but is struggling in his life. This story, set in the present day, comes to life when a German analyst, played by actress Elena Kazan comes to Kolkata for research and stumbles upon Montu.

Krishanu Krishanu is Anurag’s debut project and is streaming on ZEE5 in both Hindi and Bengali.