Well, when we say the epitome of versatility when it comes to art, Pankaj Tripathi has to be included. He is the instance of a pure artist and an actor, slaying all kind of characterisations with ease and perfection. From playing the role of gang lord to God-Man to a failed and innocent Lawyer. Pankaj Tripathi has wowed us every time.

Today, we will be talking of Pankaj Tripathi’s two best executions of all time, Guruji and Madhav Mishra. Pankaj Tripathi played the role of Guruji in the web series, Sacred Games, where he plays as the mastermind to the whole existing chaos and crimes, yet runs his own spiritual institute with no obligations or difficulty. The kind of content and calmness he showed through his character in the colossal series, Sacred Games, has been our favourite.

On the other hand, He played the role of a failed lawyer, named Madhav Mishra, in the series Criminal Justice. Where he seems so powerless and weak, who eventually finds a reason to exist while advocating Aditya, who gets trapped into an uncalled murder, which isn’t committed by him, but police suspect him to be the assassinator. The series is a must-watch, it stands a great chance to cherish Pankaj Tripathi’s versatility as an actor.

We loved both the characterisation of Pankaj Tripathi, with brilliant storyline too, he is one of the main muses to watch the series! Check the trailers out.

Also Read Kaleen Bhaiya vs Madhav Mishra: Which Is Your Favourite Web Performance by Pankaj Tripathi? 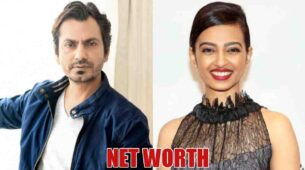 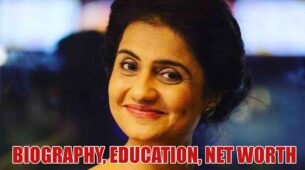