: Simone Singh who will be seen for the first time on the digital space in ALTBalaji’s Haq Se gets talking. 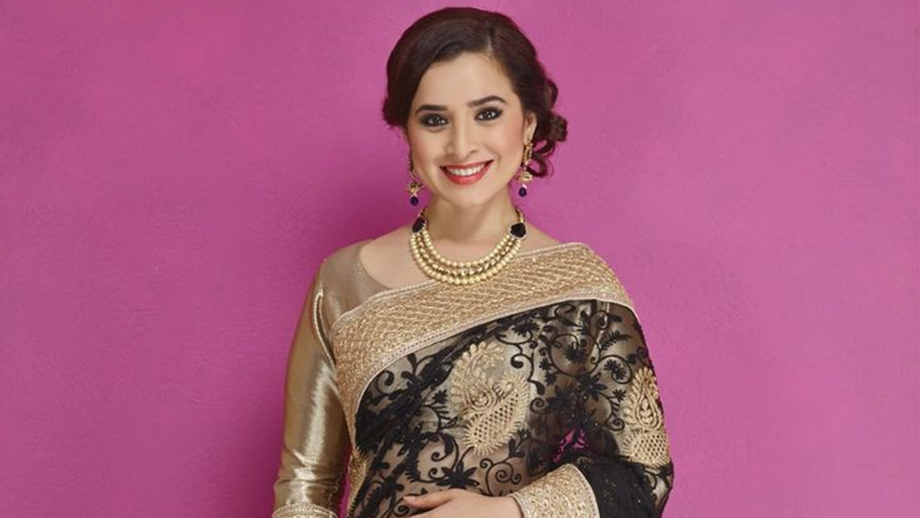 The beautiful, dignified and talented actor, Simone Singh, who was away from the small screen, is back with ALTBalajji‘s upcoming web series, Haq Se.

Says Simone, “Haq Se is the story of a predominantly-women Kashmiri family, i.e. four young girls, their mother and their aunt (played by me).”

“This web adaption of the classic, Little Women, focuses on the vulnerability and challenges that these very strong women face, and how they overcome them,” she adds.

Here, she clears the air to say that the series is not about the current political situation in Kashmir, “It is just about a family of strong women. But yes, as part of the general backdrop, we have touched the issues of terrorism and fundamentalism, albeit, in a very educated and sensitive manner.”

This is Simone’s first foray into doing a web series. “The format gives you creative freedom, unlike TV, where you are forced to stick to the tried and tested formula, lest you lose your audience. Here, a good story, well told, will always find takers.”

Would you be game for mature concepts, maybe something like a show that shows the sensuous side of a woman over 40? “If it’s a drama or romantic comedy, then why not? But if it is something that I have avoided historically, why start now?”

Ask her about her absence from TV, and she says, “I work at my own pace.”

On her overall career as actor, she states, “I’d rather look ahead than to the past, but if you still ask me, I have had a good journey in terms of concepts, and people who I have worked with, for the most part. Sea Hawks was completely different from Heena, yet both are me.”

So what kind of concepts would you want to do on TV next? “We have to be very careful in choosing small screen scripts. The only reason why I chose my last show, Ek Hasina Thi, was its never-done-before, negative mother character.”

Doesn’t she have a problem with playing aunt to someone like Rajeev Khandelwal (love interest of on-screen niece, Surveen Chawla), who is not much younger than her? “If I start thinking like this, it will be difficult to act. Also, I look at what my character brings to the table, and not who are around me.”

Does she miss playing leads? “I have played leads for most of my 20-year acting career. And, if you remember, Haq Se is an ensemble cast. If you just want to look at the romantic angle, then that is your perspective.”