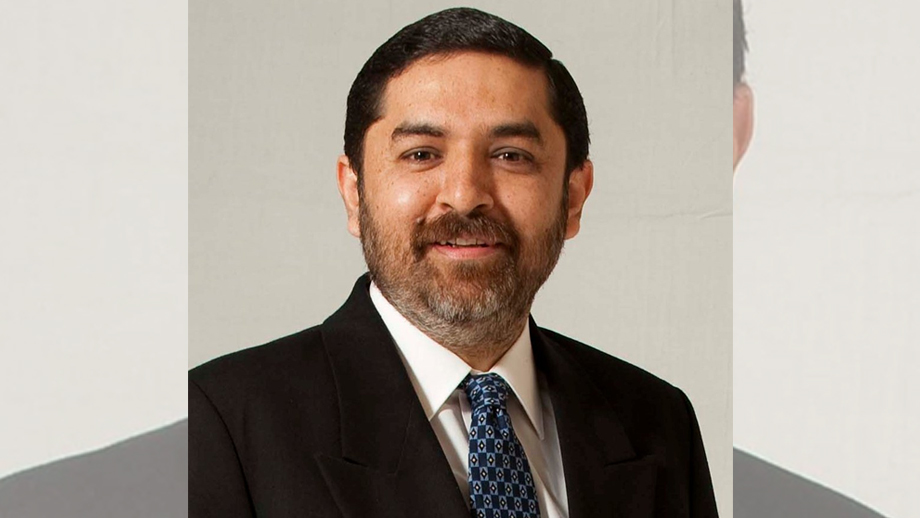 At a time when OTT platforms rule the roost, SonyLIV, which was the first player to come out with originals Love Byte, is already set to embrace the huge potential that the future holds.

In this context, we spoke to Sony Pictures Networks India digital business head, Uday Sodhi, who says, “It has been six years since we started, but the real growth only began with the 4G rollout allowing better consumer experience. India’s digital market, which is now around 250-300 million users, is expected to touch 800 million by 2021, out of which 500 million will be entertainment and sports powered. Being a broadcast player across languages (Hindi, Marathi and Bengali), we have a huge library of quality content to keep our viewers happy. Sony Network’s ongoing TV shows also form a huge part of our viewer base, with more and more women now moving online to catch up on their favourite shows which they missed on the tube.”

“One other major cause of growth is that while as of now most web content is still watched on mobile, this will change as more TVs go smart. And MSO, wanting a share of the digital crest too, have started seeding android set top boxes.”

“If 2018 was based on growth in language content, the same trend will continue this year as well. We plan to release Tamil, Telegu, Marathi and Bengali originals too. Fresh Hindi content is not high on our wish list, as the premium market is already saturated. The first roll-out in this space will start in March-April, with shows already going on the floor. Our focus will also be on smaller towns, even in the HSM belt, as the real desi growth is being played out here.”

“Premium English language content will be another driver. Highly-rated shows like The Good Doctor and Victoria have started streaming or will go live in a few days. The English market is anyway moving from broadcast to digital. In a bid to give our viewers a wider palate of global entertainment, we have started offering Korean dramas as well. If all goes well, we’ll even offer high class Hebrew and European language content.”

In a bid to make 2019 the year of SonyLIV, we have acquired all the international channels of Fashion TV and made them available to the discerning Indian viewer, who is tuned into the latest sartorial trends.”

“Sports, which was a major gainer in 2018 with the FIFA World Cup and India’s victorious cricket campaign Down Under, saw huge spurts in viewership. India’s tour of England also saw huge numbers. As of now, sports accounts for around 35-40% of our content. Here, although viewership is skewed towards men in contact sports like Football, the numbers tend to even out with sports like tennis, which has events spread throughout the year.”

So how does all this pan out in numbers?

“We have seen phenomenal growth in terms of downloads and actual users per month, both of which have gone up by 3x. The number of paid subscribers has also hit the roof. All this action has not escaped the eye of advertisers, who have also gone up 3 fold, with big brands joining the party.”

“Just how much the market has evolved can be gauged by the run time – when we first began, we did not want to go beyond 10 minutes, given that the handheld device is the principal mode of consumption. But because the public has taken to differentiated web series as fish takes to water, the run time has now gone up to 40 minutes, which roughly equals 2 TV episodes. For the moment, we will continue to offer 8-13 episodes series. Binge-watching will remain the mode of consumption for the time being. No wonder we are observing breaks in the middle of episodes, rather than the end. A big push for binge is that many urban Indians seem to watch digital content while on the long commute to work and back.”

When asked about most web content being bold, he says, “That is the not the way forward; it might work once, but not again and again. While we aim to push the content grammar, it will be more in terms of high-value writing and visual experience, and not rank sensationalism. The ideal away to regulate content would be self-censorship as it happens in broadcast and advertising.”

“Digital has also allowed synergy with broadcast. No wonder KBC Play Along was such a blockbuster game. Augmented reality, as in The Kapil Sharma Show Season 2, is another path that needs a fresh approach.”

In closing he says, “The biggest challenge is to make quality content; so budgets will need to go up. One thing is for certain – we have put the pedal on making new content, for while you might attract eyeballs, they will only stay on if the catalogue not only expands, but also retains its quality edge. We are on that path for sure.”