A lot of written material about the Mughal period is not suited for TV audiences; hence we are making Mehrunissa for web: Nilanjana Purkayasstha
Subscribe Now
Digital | Personalities

Nilanjana Puryakasstha who is presently working on ALTBalaji’s Mehrunissa creatively, gets into a conversation about the upcoming venture. 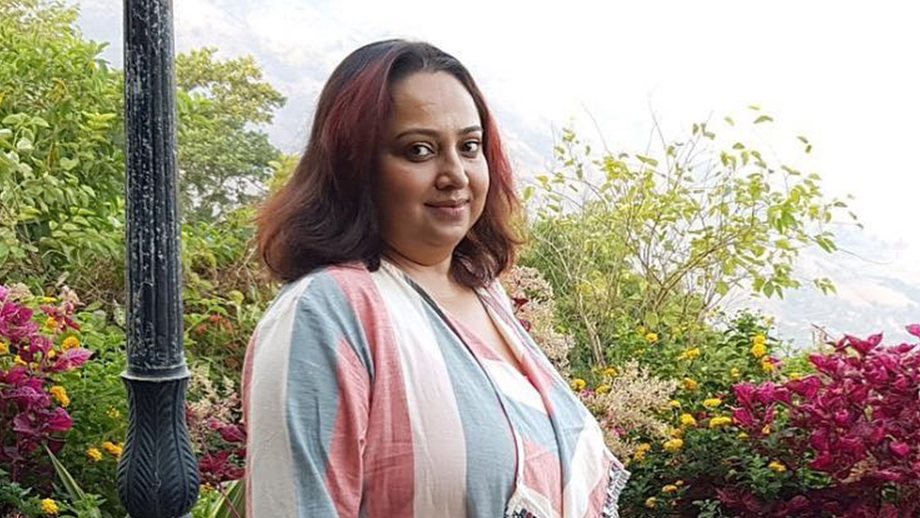 TV Producer Nilanjana Purkayasstha, who is presently co-producing Kullfi Kumarr Baajewala along with 4 Lions Films, is now moving to web as well.

Nilanjana is tying up with ALTBalaji as Creative Producer for making a show on the wife of Mughal Emperor Jahangir, Mehrunissa, which will take off soon.

“Since web has a different target audience, we need to approach this historical genre with a brand new approach. To crack a new language is always exciting. Also, the love story of Noor Jahan, as Mehrunissa is popularly called, always spells romance, which again is core digital territory,” she states.

“Ekta Kapoor’s clear brief was to make a historical like never before. Full marks to her for starting a web platform that is again changing the entertainment landscape as she did with TV before,” Nilanjana adds.

How did you approach the subject, given the bold requirements of web? “There is lot of material available about the Mughal period, some of which is not suited for the family TV

audience; hence, web, with its personal viewing profile, is the best option for that. Mehrunissa, at the end of the day, is historical fiction; so we have to imagine a lot as well, but we can’t become a fantasy, for we all know what happened back then.”

Here, she accepts that as of now, digital is not a big revenue grosser for producers, unlike TV. “We need to invest in creative ideas for the long haul. At the same time, we also need to partner with web platforms, for they are the mediums of the future. We are taking the current journey as a learning curve, so that we are ready for the real web crest, when it comes on the horizon.”

Talking about the overdose of sex and abuse on desi web, she says, “Just following this template is myopic; one will pay for content and not sex, which anyways you get for free. For example, ALTBalaji’s Kehne Ko Humsafar Hain did not have all the above attributes, yet has gone on to become a hit.”

“Given the freedom of the format, you can have sex, but makers need to temper it by asking themselves whether the script demands the same; sex just for titillation won’t work,” she categorically states.

With Ken Ghosh all set to direct the venture, it will surely be a win-win for the creative team of ALTBalaji’s Mehrunissa for sure.. 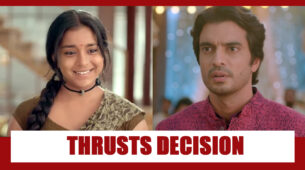 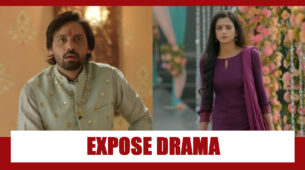