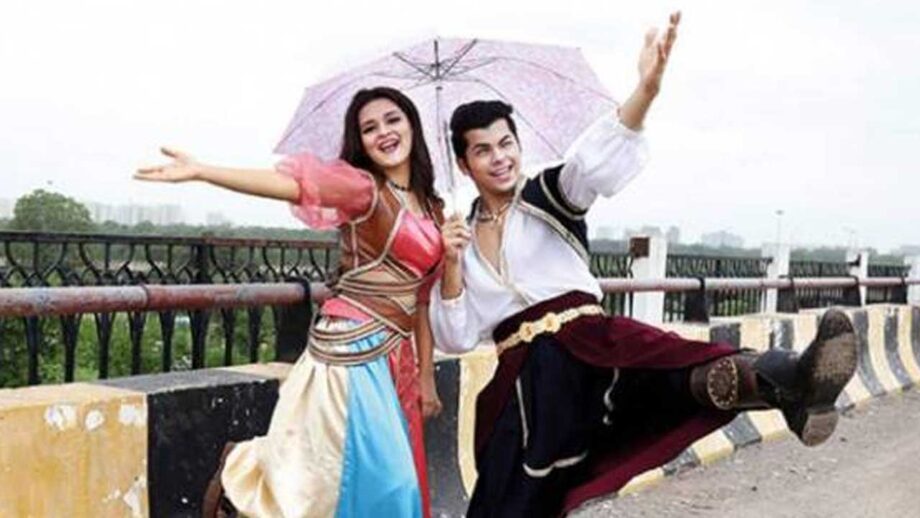 Avneet Kaur enthralled audiences with her performance in several TV shows. Currently, she is playing the lead role of Yasmine in Sony Sab show, Aladdin.

Avneet Kaur is one of the youngest celebrities of Indian television, yet is very popular among the audience. She is a very successful actor and is constantly working hard to achieve her goals.

And Siddharth Nigam has been entertaining his fan base with his convincing performance in Aladdin Naam Toh Suna Hoga on SAB TV. The actor has also worked in film projects like ‘Dhoom 3’, where he played the young Sahir/Samar, and also in Chakravartin Ashoka Samrat, where he played Ashoka.

The lead Jodi of the show Aladdin, that is Siddharth Nigam and Avneet Kaur as Aladdin and Yasmeen, has been really impressive and has received a good fan following in quick time. 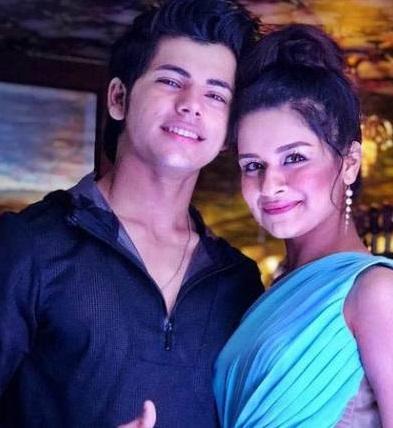 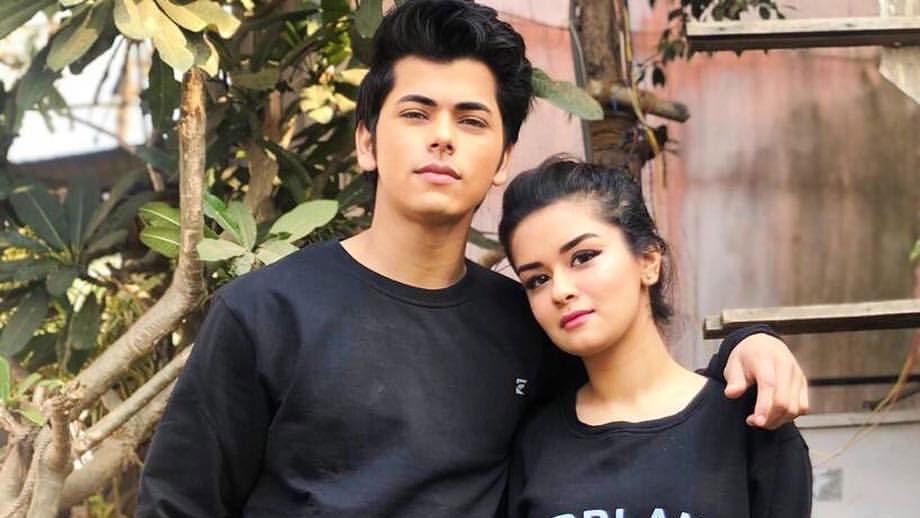 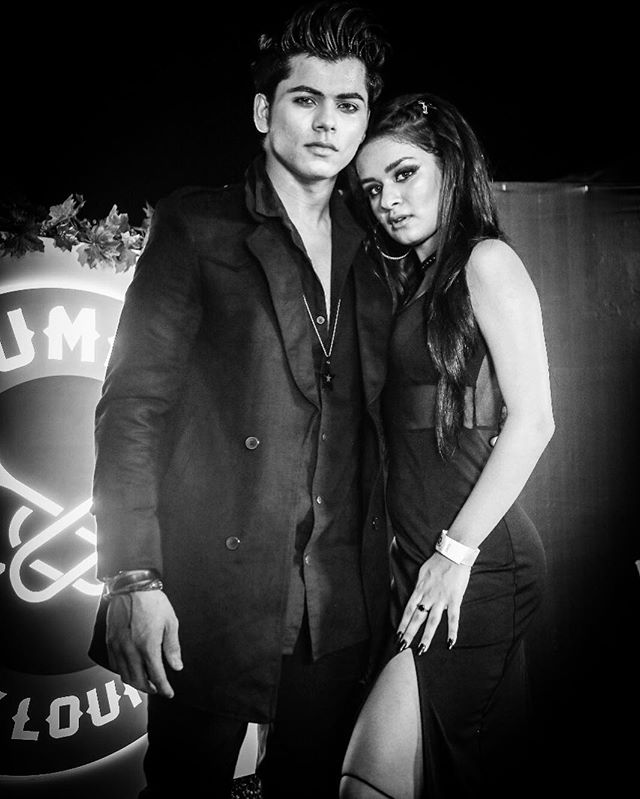 From Indo-Western to Western: Here's How Avneet Kaur Makes A Perfect Style Statement