Jannat Zubair is a youthful TV entertainer, who began her career as a child actor in the well-known show, Phulwa, and has now become well known in the TV industry. She has also worked in Bollywood films and was as of late found in the Rani Mukherjee film, Hichki. Jannat Zubair Rahmani is additionally the darling of social media, bragging millions of adherents on the entirety of her social media profiles. She particularly has a colossal fan following on Instagram, where her posts and pictures consistently draw in a ton of likes from her fans. Jannat Zubair additionally makes TikTok videos which have picked up her a ton of devotees. She is known for her delightful looks, adorable smile, fashion choices and style. She is a wonderful artist who has accomplished so much at such a young age.

Jannat Zubair has gained worldwide appreciation through her Instagram profile. Her TikTok videos are astounding and have extraordinarily made her popular. Jannat Zubair has recently accomplished an amazing 16.4 million supporters on Instagram, which is, in fact, an extraordinary accomplishment for her. The number of followers she has earned at such a brief amount of time only implies how much she is adored by her fans.

Jannat Zubair is a one-stop delight when it comes to fashion. She is so unique and fabulous when it comes to her fashion choices. She is the born fashionista and these pics are the proof, check and let us know. 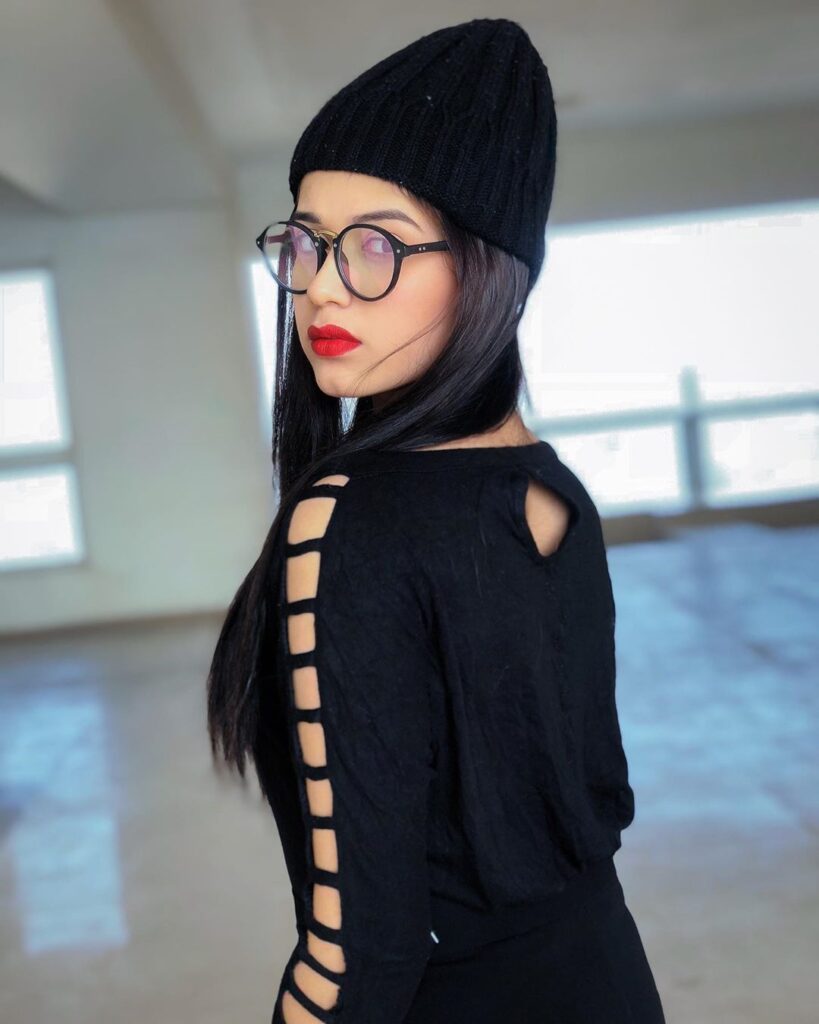 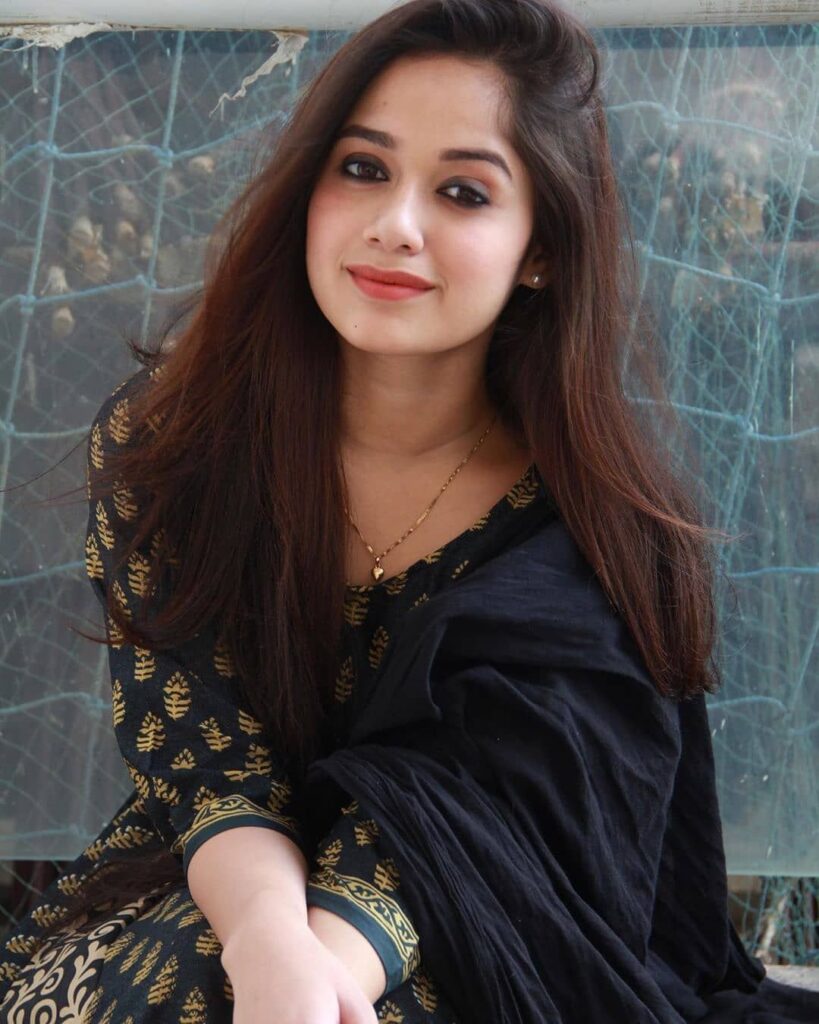 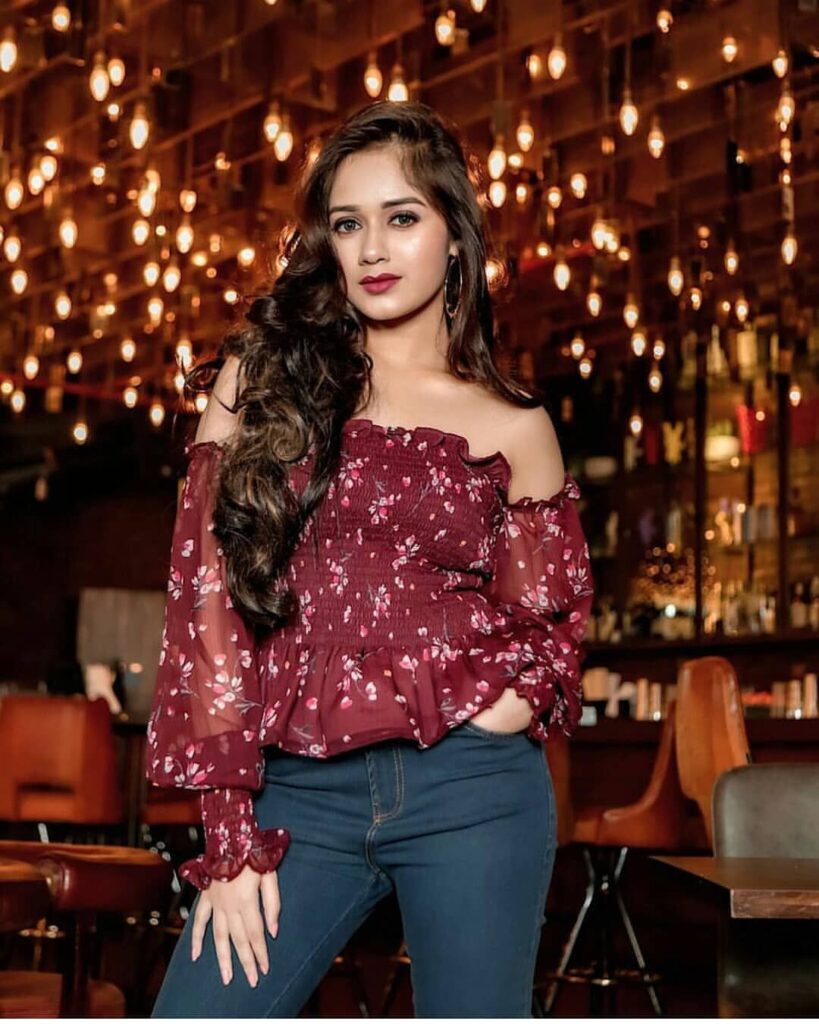