Why Jannat Owns Our Hearts When we think of popular digital stars in the country, one of the names that we don’t miss out on is Jannat Zubair. The actress has managed to win over the hearts of the entire nation not only by her work on television but also that on the digital and global platform of TikTok. The actress debuted on a television daily soap Phulwa. She debuted at a very young age, although now, the actress has grown up and is often seen soaring to greater heights. She has become the country’s sweetheart. She had also featured in the movie Hitchki alongside Rani Mukherjee.

Jannat has now moved on to the digital world. She often posts videos of herself on TikTok. Those videos are liked by fans in the country as well as across the globe. The star has managed to gain love and fame even on a digital platform. The videos posted by her are usually cute in nature and we can’t help but adore them. The actress has some adorable features like her beautiful smile, her doe like eyes and perfectly flawless skin. The actress seems to have gained double the number of fans on this social platform than on television.

We hope to see Jannat prospering in every field she chooses, be it television or digital. Stay tuned with us for more such updates on your favourite celebs. 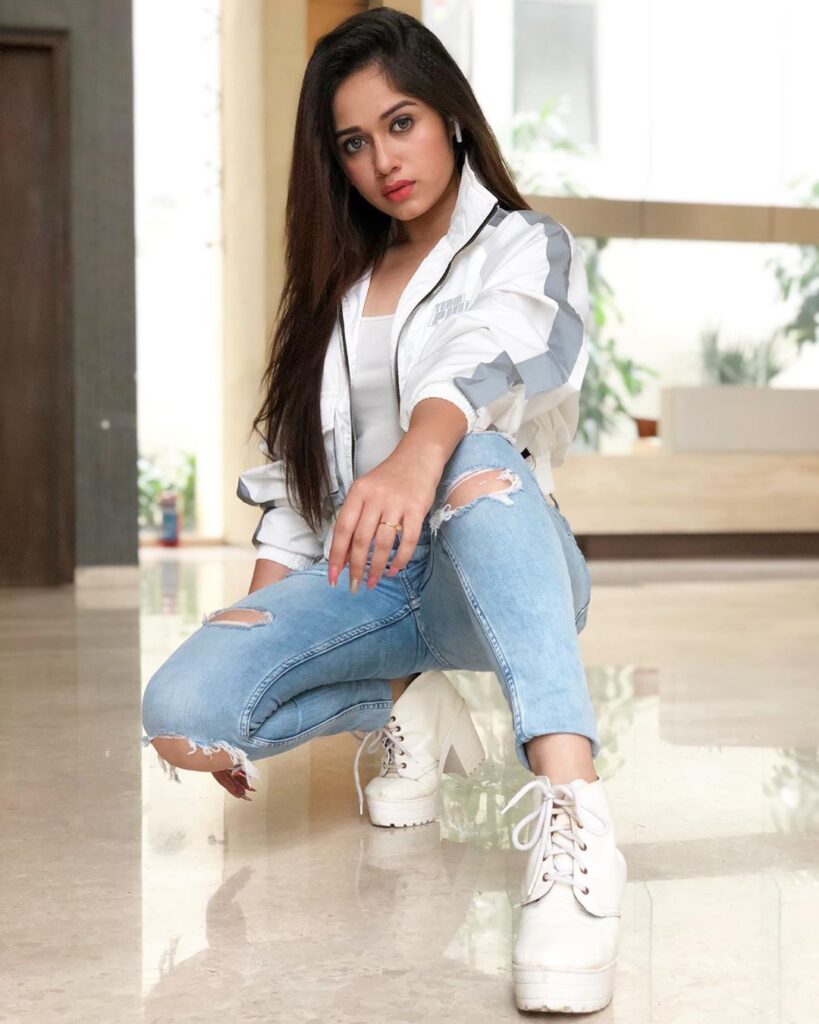 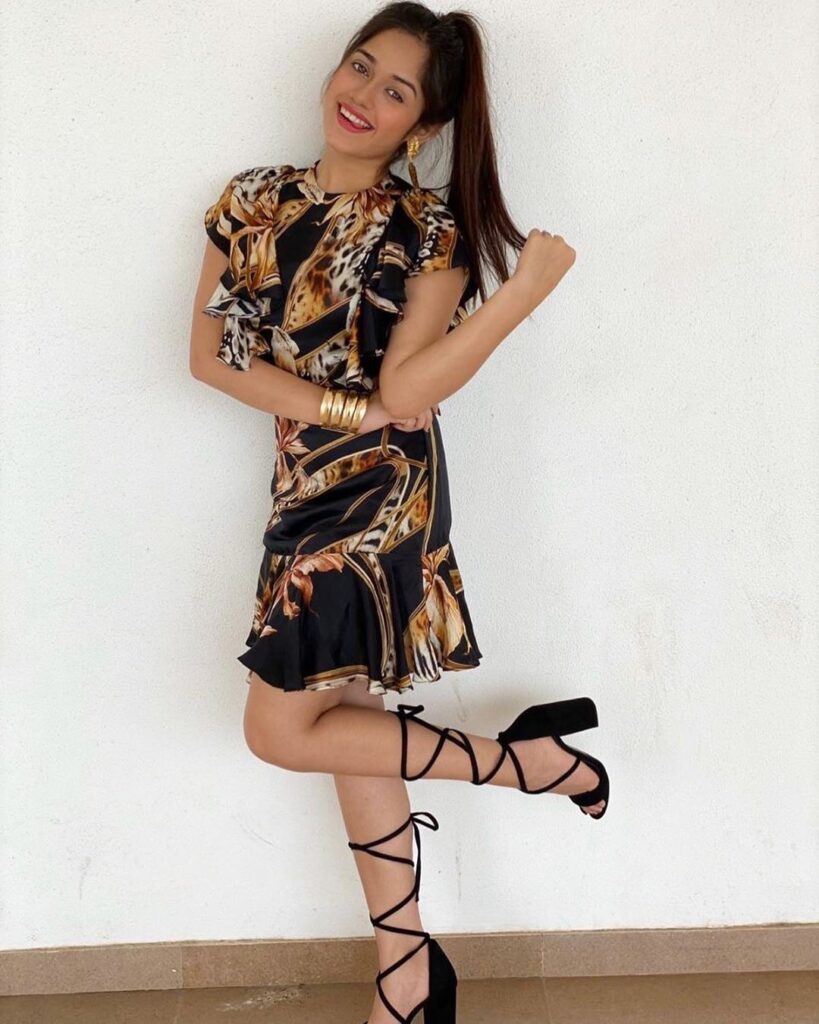 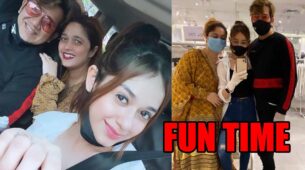