Check out these pictures of Faisu and Jannat Zubair Jannat Zubair, as her name suggests, she indeed has gotten a heavenly like smile and looks. She looks so angelic in whatever she chooses to wear, she is the diva of the 21st Century. Her bewitching eyes are ruling our hearts since she was a kid, so innocent and so deep. Jannat Zubair is a well-known actress, she is in the industry since she a child, she has become a household name after her back to back hit TV shows. Gradually she became a popular star and earned an opportunity to work with the Rani Mukherjee, in the Hichki as one of Rani’s student, and after Hichki, there was no looking back for the actress. As of now, Jannat Zubair is a TikTok star and a YouTuber, she regularly posts on both the platforms, Her TikTok profile has earned millions of followers and her YouTube channel has earned more than a million followers.

If you are not aware of who Faisu is, then you are definitely living somewhere back, because Faisu is the coolest fashion blogger, who is unexpectedly famous among the youth of the country. Faisu aka Faisal Sheikh, better known as Mr Faisu is the creator of team 07. Faisu is a TikTok star, who has earned more than 25million followers on TikTok. Mr Faisu has begun from a humble start, who used to earn only Rs 50 per day and now owns a BMW, he is an incredibly talented actor, fashion blogger and a model, he has done a couple of music videos that are still getting millions of views and likes every day. Mr Faisu also hitting high with his ever first show “Tu Krta Kya Hai”, where he invites other fellow TikTokers and organise a Q and A session with them, it is super fun to watch. The show is channeled through the YouTube channel, “It’s Immo”. With all that, it is no news that Faisu is also adored for his overawing fashion game, his wind-swept style has made the young ladies’ hearts throb, and his fashion moments are absolutely framing worthy! 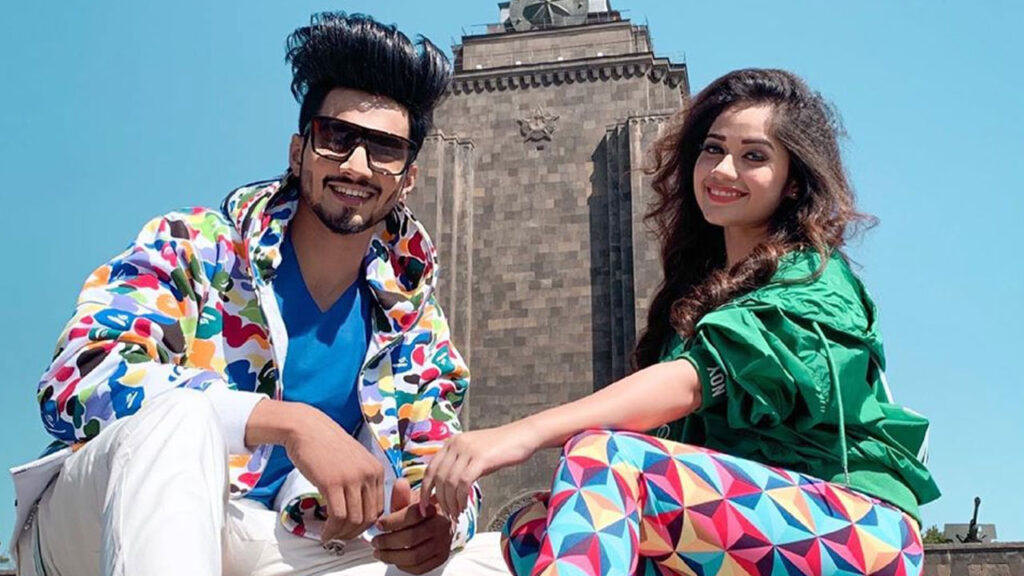