Jannat Zubair has taken down every single TikTok artist out there and has made herself ultimately victorious. But, here are some things that you may not know about her. 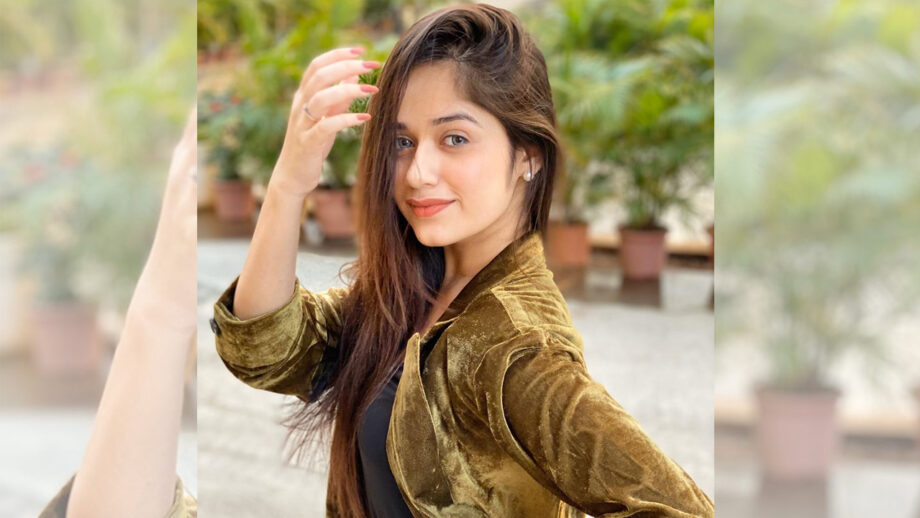 Her roles as a mere child in shows like, Tu Ashiqui and Phulwa and managing to get a role in a movie as important as Hichki at such a young age is going to change her whole career in the future. At just 18, she is already a recognised name in the industry, which must mean a lot to her. She has learnt to tap into the pulse of the audience at a level that is unheard of. And the best part is, she has learnt to actually keep it that way. Many social media stars find it very difficult to actually stay in that zone for a long period of time.

Jannat Zubair’s life has primarily been in front of the people. And, living her life so close to public scrutiny has to have been hard and complicated to deal with. So, let’s celebrate her success and congratulate her. 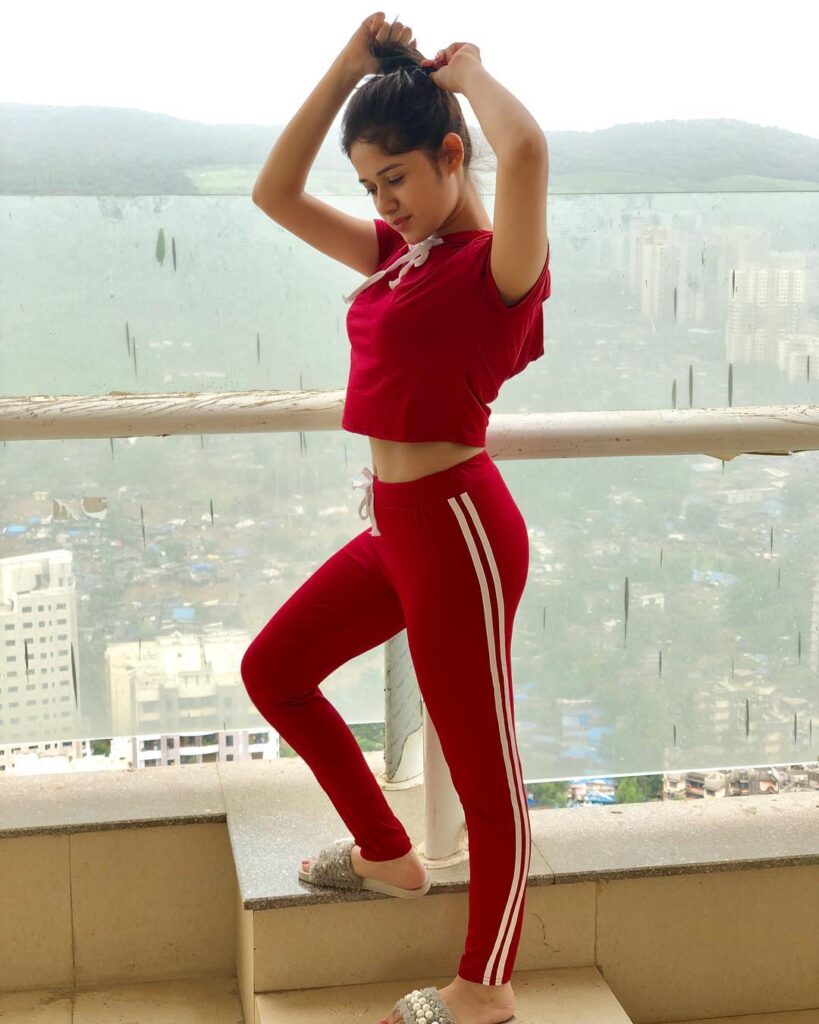 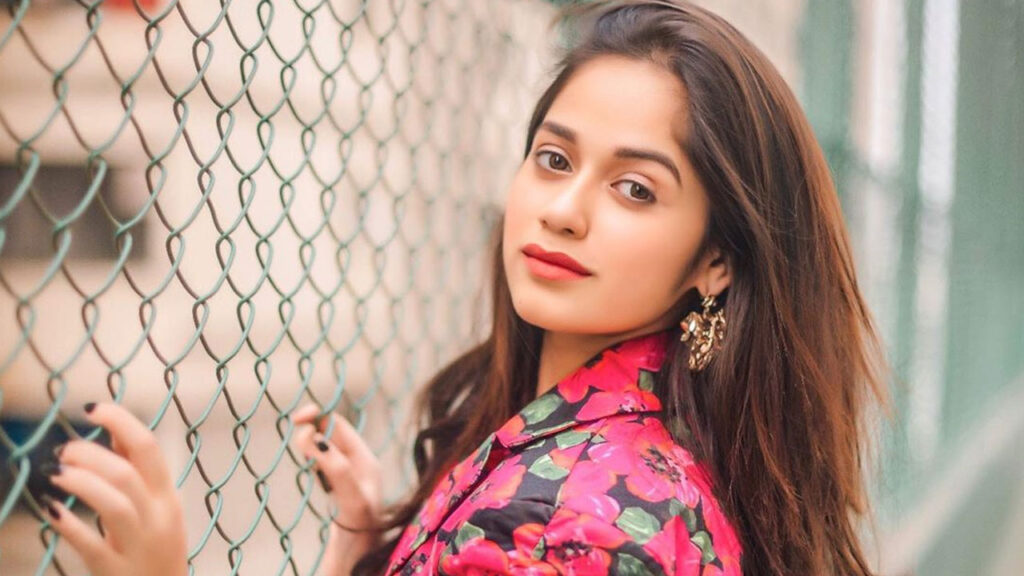