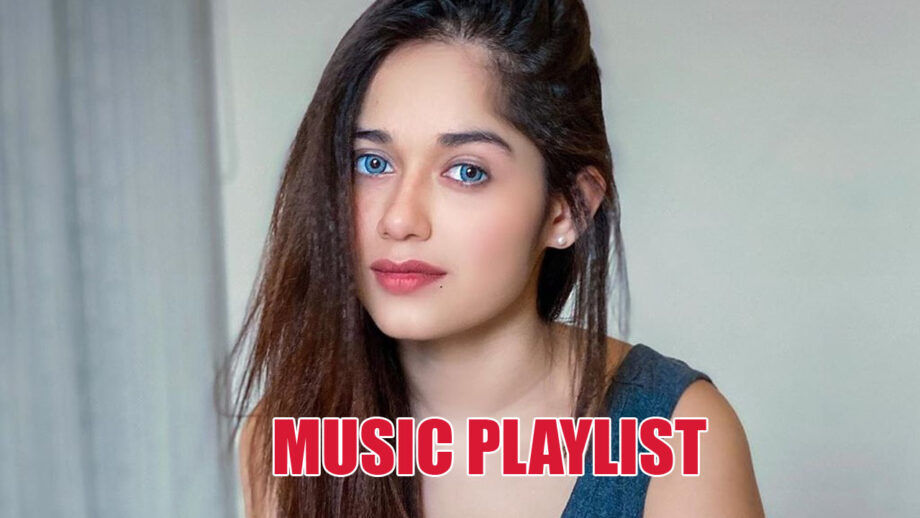 Jannat Zubair is one of the colossal names when it comes to digital stars. She is adored by the youth of the country, for her acting flairs and style. Yes, she is a popular actress too! Starting from a very young age, Jannat Zubair has gotten a coherent amount of appreciation and acknowledgement from her fans. With time, she has also been a part of a hit Bollywood film, Hichki, where she co-acted with Rani Mukherjee. Later she also became a TikTok sensation. As of now, she is a social media influencer and an actor. She has also played some of the best roles in some hit music videos on YouTube.

And today, we at IWMBuzz are up with some of her best music videos down beneath. Check them out and let us know in the comments below if you liked it and think that Zubair is the best!

One of the best Ramji Gulati creations, the song starred Jannat Zubair and Mr Faisu, also Ramji Gulati himself. The video has gotten 100million views and counting. The video is loved by the youngsters for its cool and fancy scenes and elements. The song has become a hit dance number as of now, and you would hear it anywhere at the parties, anytime!

One of Jannat Zubair and Siddharth Nigam’s best songs. The duo looked great in the video. The video has gotten more than 40million views as of now! We loved watching them in the video and wish to see more of them! And more such songs by Jannat Zubair too! 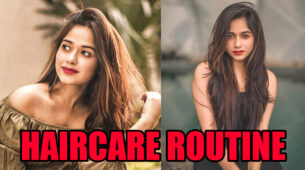 Why Is Jannat Zubair So Fond of Singing?