Sacred Games Season 3 is on its way and we can't wait. It is really getting super hyped. 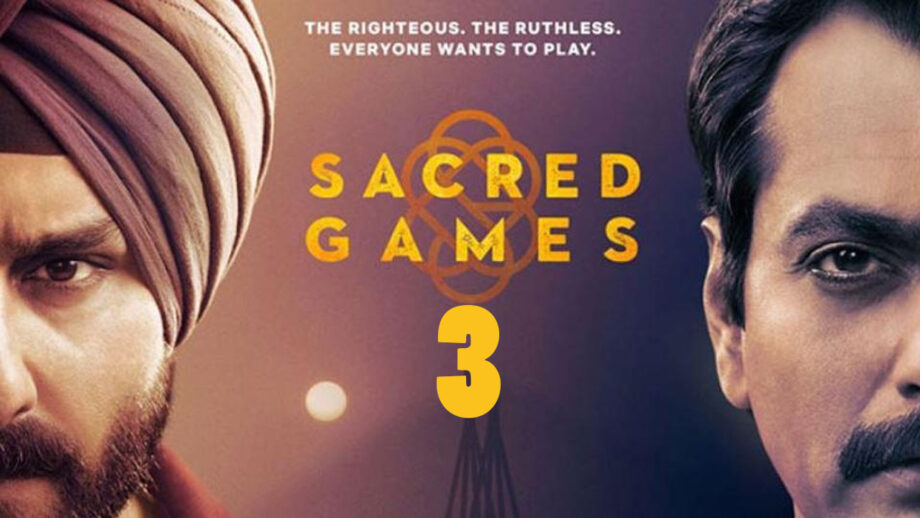 As it has not yet been confirmed to be returning, no information has been released yet about Sacred Games season 3. But given that season two ended on an extremely dramatic cliffhanger, the show is expected to follow reveal what happened after the screen cut to black. The series ended on a huge cliffhanger when it was revealed that Sartaj had three attempts to break the code and stop the nuclear bomb set to destroy Mumbai.

Just as he put in the final code and waited to see if it was the correct combination, the screen dramatically cut to black. Fans are desperate to know what this means for the future of these characters.

The amazing anticipation of this stellar web show is already getting to us. It’s incredible. With it being nominated for several Emmy’s in the drama category. The show is finally getting the recognition that it deserves. And, we are with you in the same boat, excited for what’s to come in season 3.