Chanyeol of the Exo group and his stunning fashion styles!! Chanyeol the South Korean rapper, singer and songwriter has also had a flourishing career as an actor and model. He is part of the South Korean Chinese boy group Exo. Chanyeol emerged into limelight when he starred in television dramas and movies.

His interest in music and in playing drums propelled him to have a career in music. He is a charming young guy with amazing looks.

He is active on social media, giving his followers a lot of fashion lessons.

Today we bring to you few of the fashion lessons that Chanyeol has taught us.

He looks amazing in the black sleeveless T-shirt. The day dreaming pose gives him thumbs up!!

Catch this bunny-eared pose of Chanyeol and he looks cute in it!!

Aww!! In the all black he is a stunner!!

What do we say about this look? He is simply melting hearts in this killer look.

Also read, Big fan of EXO Chanyeol? Take this quiz and prove it 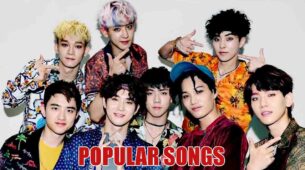 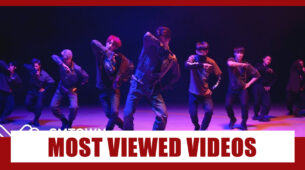 Are You A Fan Of Jennifer Lopez Fashion? Check Out Her Stylish Looks 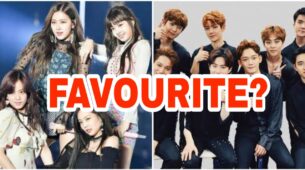