When it comes to fashion and accessories, there’s no doubt about the fact that neckpieces, bangles, earrings, mangtika & anklets are extremely popular and high on fashion. But, if there’s one type of accessory which not only adds a flair of sexiness to a woman’s personality but also adds a certain amount of grace in it, it’s the one and only nose rings or the nose studs. Nose studs & nose rings have been in trend in women’s fashion for many years and this trend is particularly visible in the Southern part of the country. Talking about the Southern part of the country, three ladies who can be recognised as the ‘epitome of gorgeousness’ whenever they are seen wearing the nose rings are Pooja Hegde, Nayanthara and Anushka Shetty.

Pooja, Nayanthara & Anushka, all three of them enjoy a humongous fan following all over the country and particularly in the South of India. They aren’t just recognized as amazing actresses but their beauty influencing skills ensure that they are followed by millions of women all over the country.

As we said, all three of them look exceptionally gorgeous & stylish in nose rings but readers, if you had to pick one among them as the hottest in nose rings, whom would you pick and why? 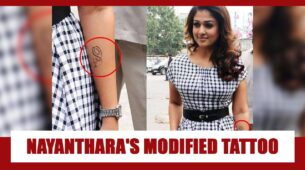 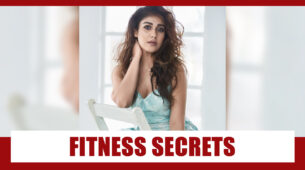 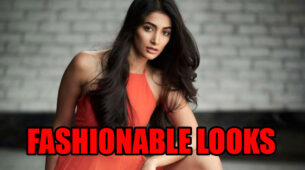