Have A Look At Daniel Radcliffe This Hidden Talent: You Will Be Shocked | IWMBuzz
Subscribe Now
Movies | Celebrities

Daniel Radcliffe has a hidden talent and it will definitely leave you stunned, check out to see the video. Many celebrities along with their acting skills also possess mind-blowing hidden talents. Daniel Radcliffe best known for his role as Harry Potter has got some killer skills and it’s not flying on a broom or fighting with dragons but it’s rapping.

In the video, Daniel continuously rapped alphabetically from A to Z. This hidden talent of Daniel Radcliffe’s left all his fans in a shock especially all the Potterheads. Looking at his striking talent fans are urging Daniel to start a career in rapping. And to be honest, even we can’t wait for Daniel Radcliffe to drop an album really soon.

Here’s the video of Daniel rapping, watch the video and let us know if you believe he is the same guy who played Harry Potter. Jokes aside let us know what you really think of Daniel Radcliffe’s rapping skills. 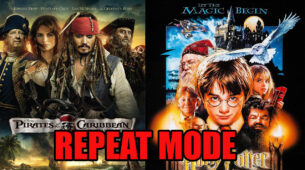 Pirates Of The Caribbean VS Harry Potter: The Movie Series We Watched This Lockdown On Repeat Mode! 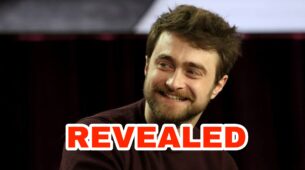