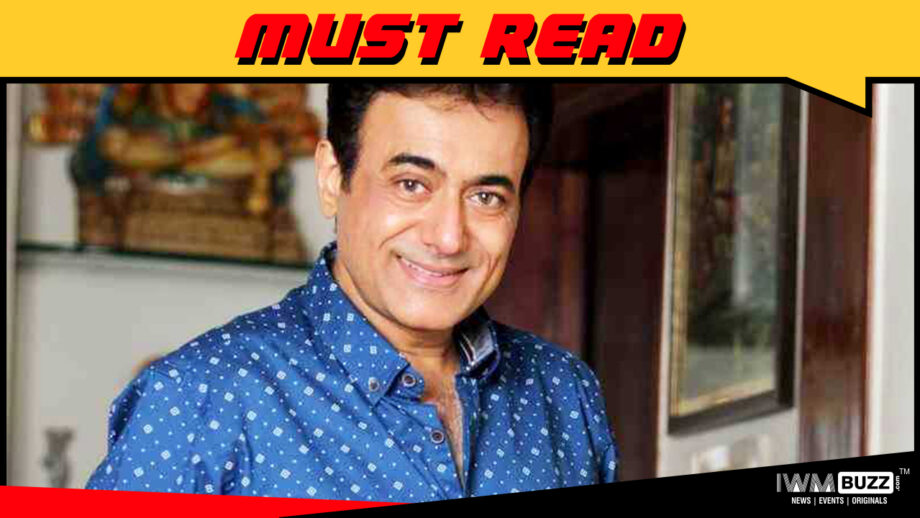 ‘Lord Krishna’ Nitish Bhardwaj is pleasantly surprised to know that one of his old films Naache Nagin Gali Gali is a craze online with over 60 million views. And still counting.

The film released in 1989s , directed by Mohanji Prasad stars the director’s favourite actress Meenakshi Sheshadri alongside Nitish Bhardwaj. The films are a weird kinky and tacky tale of two snakes played by Sheshadri and Bhardwaj.

Nitish recalls how he was a virtual newcomer on the sets. “Meenakshi was my senior and a very well-established actress. I was new to cinema. In fact, I was a visitor on the sets of Meenakshi’s debut film Painter Babu at Filmistan studios. When we began shooting together for Naache Nagin Gali Gali(NNGG) Meenakshi was very reserved. To break the ice I told her exactly what happened on the sets of Painter Babu on the days when I was a visitor. She was completely stumped. She wanted to know how I knew all of that. That’s how we became friends.”

It was very important for the lead pair to be comfortable with one another as they had to perform some really awkward intimate scenes.

Recalls Nitish with a laugh, “We were supposed to be snakes in human form so we had cling to one another like snakes on a bed. I was very embarrassed because for one, she was my senior and a big star and in any case it would be awkward for any two people to do that kind of an intimate scene. But Meenakshi put me at ease and made sure I was comfortable doing the scenes.”

Interestingly there was an incident on the set of NNGG where Meenakshi was assaulted by a stranger.

Confirming this incident Nitish said, “He was a stalker, an obsessive fan. But before he could cause any trouble, he was immediately removed by security and handed over to the police. She handled the situation with great dignity. It’s a pity Meenakshi married and left so early in her career when she was so popular and such a fabulous trained dancer. During the shooting she would guide me through my steps.”

How does Nitish explain the massive interest in this mythological potboiler? “I think it is due to the newly found craze for my serials Mahabharat and Krishna among the younger generation. This generation seems more curious about my work beyond my Krishna avatars on screen than the audience of the 1990s.”