In conversation with Sooraj Pancholi 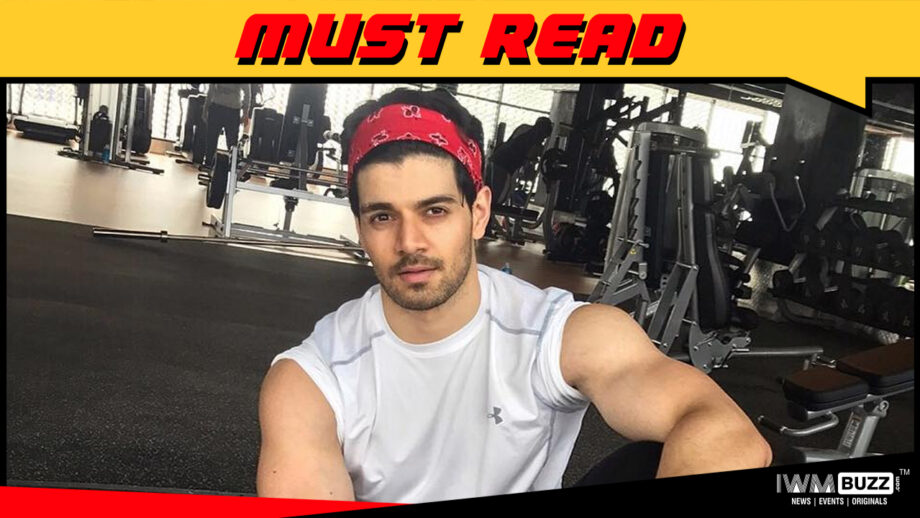 According to this wildly speculative and slanderous Facebook story, Sooraj Pancholi had a relationship with Sushant Singh Rajput’s former manager Disha Salian, got her impregnated and drove her to suicide by not marrying her.

In brief, this is another Jiah Khan episode in Pancholi’s life.

Sooraj says he is dumbstruck by the wild insinuations of the story. “It’s like very badly scripted late-night thriller for adults with lots of drama, sex and intrigue. I’ve seen the guy who wrote this. But I don’t know him. I don’t know why he wrote this senseless fiction. But it’s fully fabricated.”

Sooraj feels giving any importance to this canard is unjustified. “I thought it was so absurd that nobody will pay attention. But then I misjudged the market for sensational news these days. So I had to clarify . Let me state once and for all that I’ve never met Ms Disha Salian in my life. I had nothing to do with her. Nor did I have any problems with Sushant Singh Rajput, ever. Whenever we met he was very warm and friendly. I loved the work Sushant was doing. He had the career that I wish I had.”