In conversation with Adivi Sesh 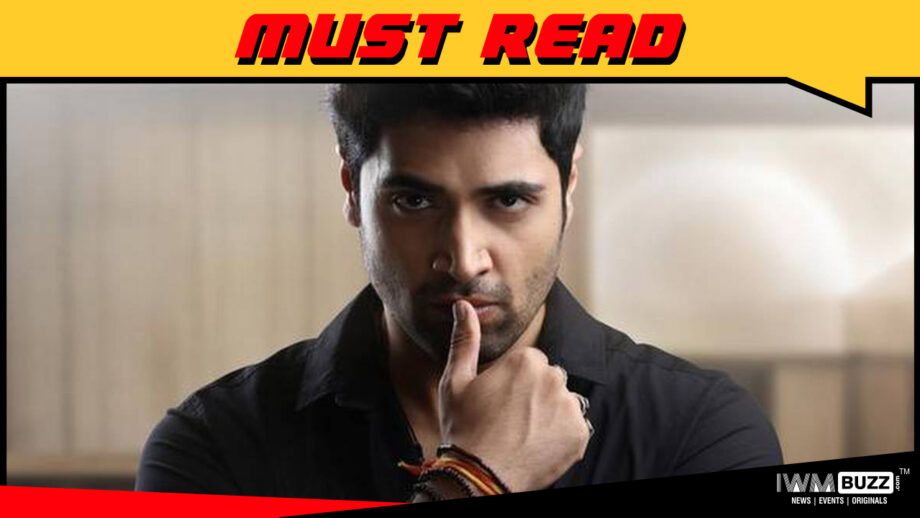 Vijay Deverakonda, Mahesh Babu and several Telugu stars have taken a strong stand against scurrilous writing. Are you ready to bell the cat?

I think we are all caught between the idea of defamation vs. freedom of speech. We live in a democracy where everyone has the right to voice their thoughts, in print. The issue becomes gray because of what constitutes “scurrilous” and “defamation of character”.

So are you saying the portals can write what they like?

No no. Not at all. There’s no doubt in my mind that celebrities have at various moments been soft targets. for slanderous publications. I have witnessed it, and sometimes even counselled fellow colleagues who were victims it.

So are you willing to bell the cat?

From a technical standpoint, belling the cat becomes an issue. Several eminent personalities in the past have taken the legal route against slander but nothing concrete has come of it, not to my knowledge anyway. And this isn’t an issue just in Hyderabad. I see the same issue, to a much larger degree in Bollywood. And the issue of tabloids defaming known names in Britain and America is legendary.

Have you personally been a victim of scurrilous writing?

At the beginning of my career, I was very clear about how I wanted my public persona to be. I knew that I wanted to be known for my work, and that’s that. To this day, I’m happy to report that 99% of whatever is written about me is about my work.

But your personal life has also been widely written about?

I think men have it a tad bit easier in this regard, actresses often get bullied. I’m also fortunate that media, in general, has been very magnanimous with regard to how they have received me or my work. I say this without irony. However, I have clearly witnessed actors or actresses being targeted by malicious slander. That is simply not acceptable.

Shouldn’t stars who are victimized sue for defamation! Why is your fraternity so willing to let it go!

I am one of the fortunate few to largely be written about positively, but I’m sure actors have been gravely affected by a slanderous piece in the recent past. Some may have even have tried pursuing the legal route. But, the bigger problem is obvious. The judicial system in a civic case sometimes goes on for generations, not just years. I assume that at some point, people just drop it out of exhaustion. To be honest, for an actor who has to juggle, shoots and various other commitments, it simply isn’t worth the effort.

Is it time to change the status quo and take yellow journalists to task?

I think that needs to be left to responsible film bodies like the Chamber or the Guild. Taking anyone to task cannot be an individual’s decision. Of course, as an actor, you can choose to speak or not speak to a particular individual or publication. You can also choose to file a complaint with the governing body of our industry. It’s important for the governing body to take such a complaint seriously.

Apparently some portals resort to blackmail and extortion to not write defamatory articles? Shouldn’t this kind of journalism be boycotted by actors?

I’ve come into the movie business without a background. I can categorically state I have never been blackmailed or extorted by anyone in the media. So, with all the integrity in my heart, I can say that I haven’t experienced this to answer it. However, common sense tells me that extortion of any sort should neither be tolerated or forgiven.