IWMBuzz shows you a rare video of Aishwarya Rai Bachchan's dance. Check out the video for more details 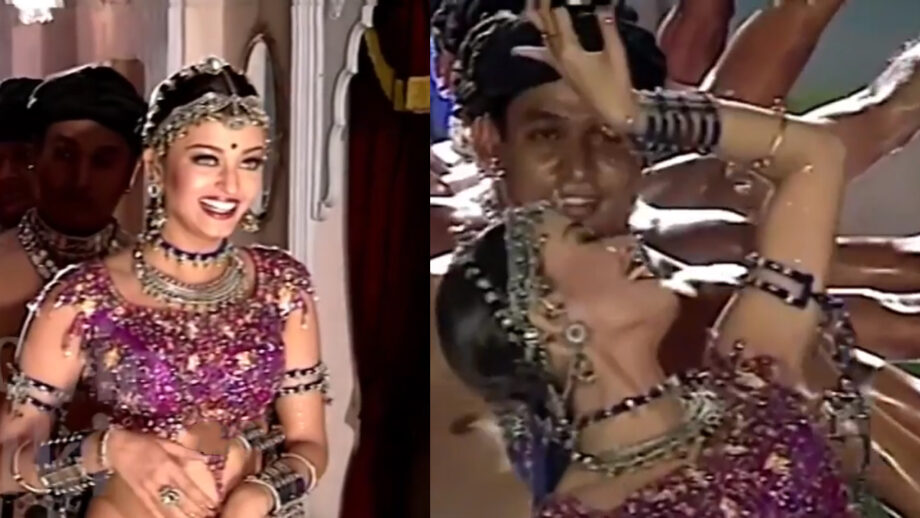 Aishwarya Rai Bachchan is gorgeousness personified in the true sense of the term. The lady started her journey since her Miss World conquest in 1994 and since then, the vibe has always been like it’s not she who chose Bollywood but Bollywood who chose her.

She’s known to be having the ‘best eyes’ in the business as her key feature and she’s a prolific dancer who’s dancing skills we have witnessed in several movies. But today, we want to show you a video of her from a movie nobody has seen because the movie didn’t release.

The movie happens to be of 1997 titled Radheshyam Sitaram and the rare dance video will ring in your nostalgia back. Check out – 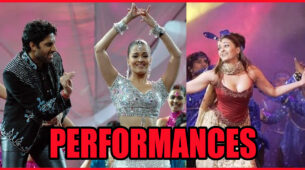 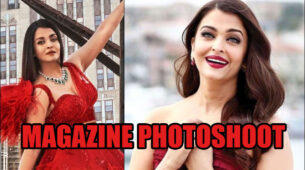