Aamir Khan and controversy around him 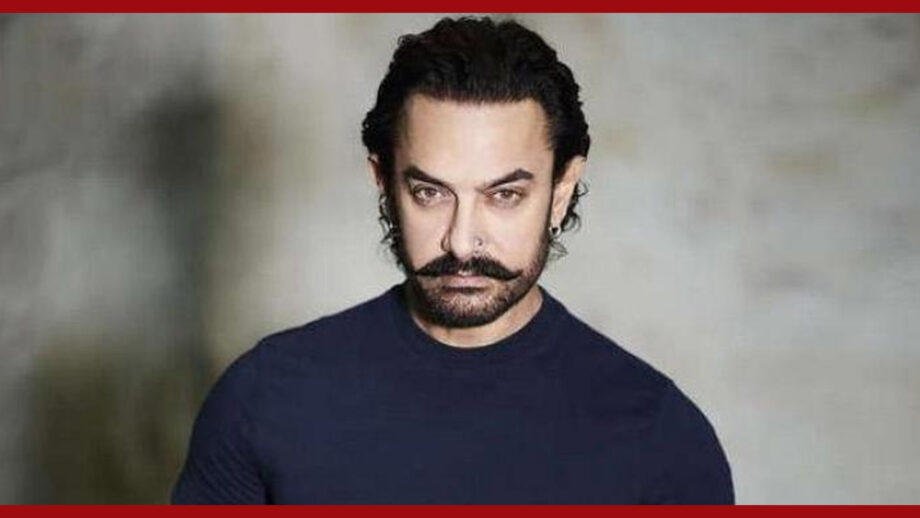 The “interview” where Aamir Khan is quoted as saying that his children would have to follow Islam even if his wife happens to be Hindu, has to be fake.

Here is why: many years ago when I had done an exhaustive interview with Aamir on his childhood, interest in cinema, marriage and children one of the question I asked him was about which religious belief his children were expected to follow.

“That’s a very personal question. I’d never discuss my family’s religious belief or mine in public,” was Aamir’s polite but final response.

Trying to create a religious conflict in a major celebrity’s range of discussion, when there is none, is the worst kind of mischief mongering.

Also Read:Aamir Khan In Turkey But Not For Shooting Vidya Balan will be seen breaking the mold and playing the character of Shakuntala Devi, here are more actors who did so! 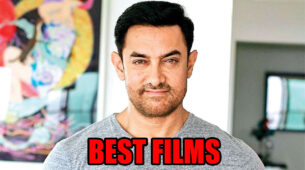 Top 5 Aamir Khan's Movies To Hunt Your Lockdown Boredom Away