Big news coming in from the Bollywood drug controversy.

As per reports in Yahoo, a special NDPS court has granted bail to Agisilaos Demetriades in connection with the drug case.

Agisilaos was earlier arrested by NCB in October.

Reports further suggest that he has been asked not to leave the country and submit his passport for the time being. It was an honour to be part of the cast of the ZEE5 film Nail Polish: Yogendra Kumaria 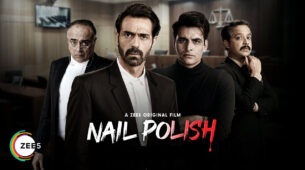 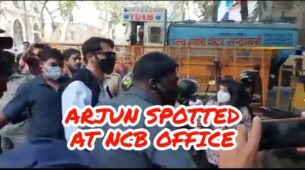