Kartik Aaryan on his apparent fallout with Bhushan Kumar 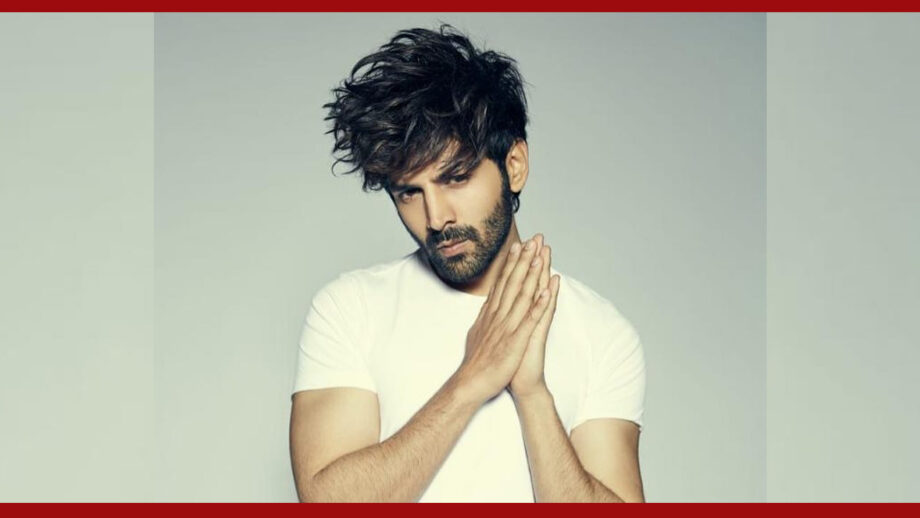 When a completely fabricated report on Kartik Aryan’s fictional fall-out with producer Bhushan Kumar’s over their 3D action film to be directed by Om Raut(of Tanhaji fame) came out, Kartik and Bhushan had a good laugh over it.

Says a source close to Kartik, “Kartik had seen a lot of made-up news about himself. But this was one who took the cake. It not only created a fall-out between the producer and the actor, it also invented a whole screenplay about why the project was called off, when it hasn’t been called off in the first place.”

Apparently after hearing that he had vowed to come out to shoot only after a vaccine for Covid19 came out Kartik told a friend, ‘Chalo badhiya hai issi bahaane vaccine toh aa jaye. Otherwise, we may be stuck at home for many more months.”

Rather than give out a clarification for what was clearly a piece of manufactured news, Kartik and Bhushan Kumar decided to let pictures do all the talking.

Says a source close to Kartik, “Kartik spoke to Bhushan. They decided to put out one picture each showing both of them happy in each other’s company rather than issuing a boring clarification which no one takes seriously. Two pictures, that’s all it took.” 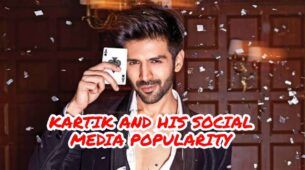