Nadiadwala,Yashraj Films to not opt for OTT release These producers who won’t say yes to OTT are Sajid Nadiadwala and Aditya Chopra.

While no official confirmation on this issue is obtainable from either, sources close to both confirm that these producers won’t give in.

“Sajid Nadiawala feels he makes films for the big screen. His last production Baaghi 3 which reached the big screen just before movie theatres downed their shutters was a big success in spite of the virus threat. Sajid feels that to be a sign of how devoted his audience is to the large-screen experience,” says a friend of the hotshot producer. The source adds that none of Nadiadwala’s films would go to the digital platform.

One hears a similar ‘no’ policy forYashraj films vis-a –vis the OTT platform.

“As of now, no pending or underproduction film of Yashraj Films is going to the digital platform,” says an informed source. As a matter of fact, several leading production houses feel there are films are made specially for the OTT platform and then there are those that are designed for the big screen, and the twain shall never meet. Akshay Kumar gets a dialogue coach to play Prithviraj Chauhan 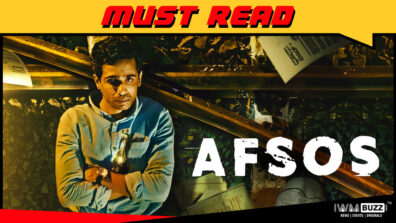 Shah Rukh Khan to team up with Aditya Chopra again