Apparently, Akshay Kumar has a small part in Atrangi and he is not paid 120 crores for the same 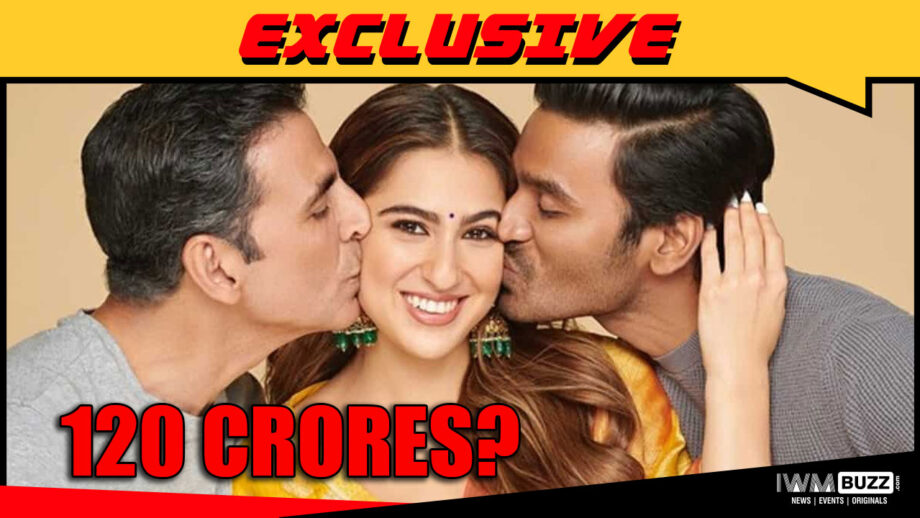 Who on earth comes up with these bank-boggling brainwaves about star fees?  The latest salary salvo, if we may call it that, is that Akshay Kumar is getting Rs 120 crores for his role in Anand Rai’s forthcoming Atrangi Re.

Not only did the financial figure turn out to be fabricated, it is now revealed that Akshay Kumar has only a cameo in Atrangi Re.

An informed source says, “The film revolves around the characters played by Dhanush and Sara Ali Khan.  Akshay has a small but very important role. It’s actually a guest appearance which he is probably not charging any money for.”

Earlier, Akshay has done a cameo (as a gay hit-man) in Rohit Dhawan’s Dishoom for which he did not charge any money. 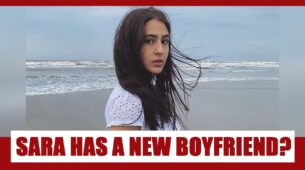