Supriya Pathak will be part of the film The Big Bull. Read details. 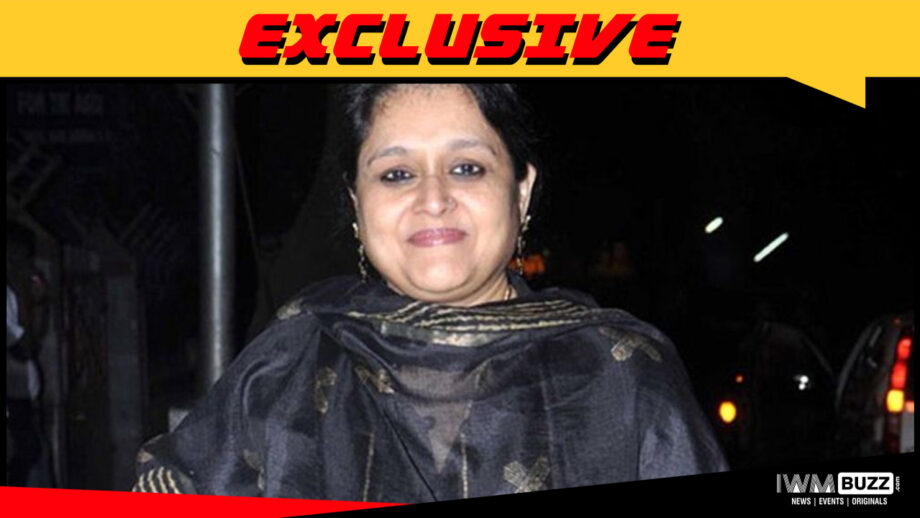 The Big Bull the Ajay Devgn film directed by Kookie Gulati is presently on floor, with the shoot happening in South Mumbai.

Yes, Supriya Pathak who will be seen in Ramprasad Ki Tehrvi very soon will play a pivotal role in The Big Bull.

When contacted, Supriya Pathak confirmed the news to us at IWMBuzz.com.

We buzzed the spokesperson of Ajay Devgn but did not get revert.