Has Karan Johar resigned from MAMI Board? 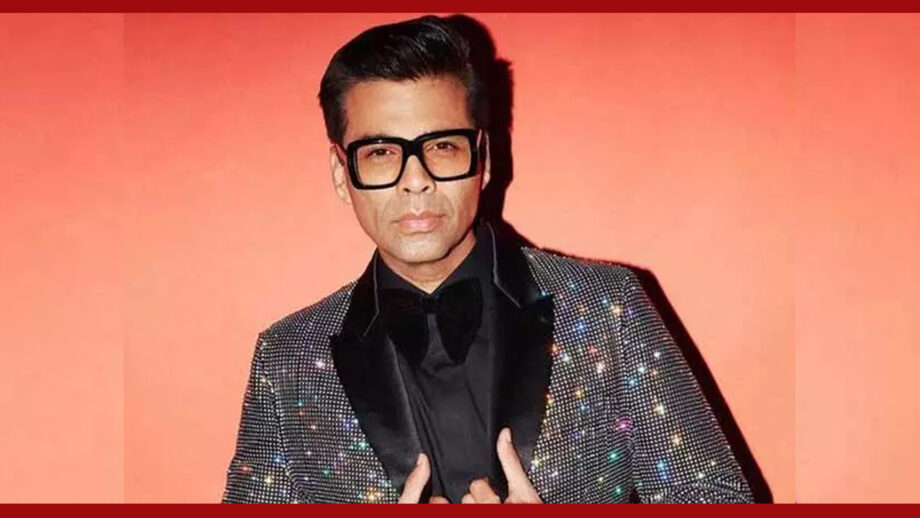 Sushant Singh Rajput’s tragic and sudden demise has left the entire entertainment industry in a state of shock. Ever since his death, several conspiracy theories have come out and one of the biggest out of them is the nepotism fiasco which is a hot topic of discussion at the moment.

Ever since his death, if there’s one person who has been badly trolled, blamed, and attacked on social media for Sushant’s death, it’s Karan Johar.

Karan, however, hasn’t responded to any of the trolls and has remained silent ever since then.
But as per reports, we hear now that Karan Johar who’s apparently extremely hurt by all the bullying and social media backlash has resigned from the MAMI Board. He’s apparently upset that no one from the film industry stood by him amidst all this backlash and henceforth, he’s decided to step down as a director from the MAMI Board.
For more updates, stay tuned to IWMBuzz.com

Also Read: Karan Johar’s Number Has Changed, So Hopefully Has He