Tara Sutaria is an eminent personality in Bollywood. She has achieved millions of fans and they shower their love on her. She is a very talented actress. She made her debut with Student Of The Year 2. She was also seen in her recent movie Marjaavan, where she was playing a role of a mute music teacher. She is the most talked celebrity in Bollywood.

The 5 fun facts about Tara Sutaria are:

At the age of 15, she made her TV debut with Disney Channel. She did many TV shows like The Suite Life Of Karan and Kabir, Best Of Luck Nikki and Oye Jassi.

Tara is a professional singer and she started singing when she was seven years old. She has sung in operas and competitions. She has a melodious voice. She performed in London, Mumbai, and Tokyo where she did some solo concept.

Tara featured on Vogue magazine cover in the year 2015. 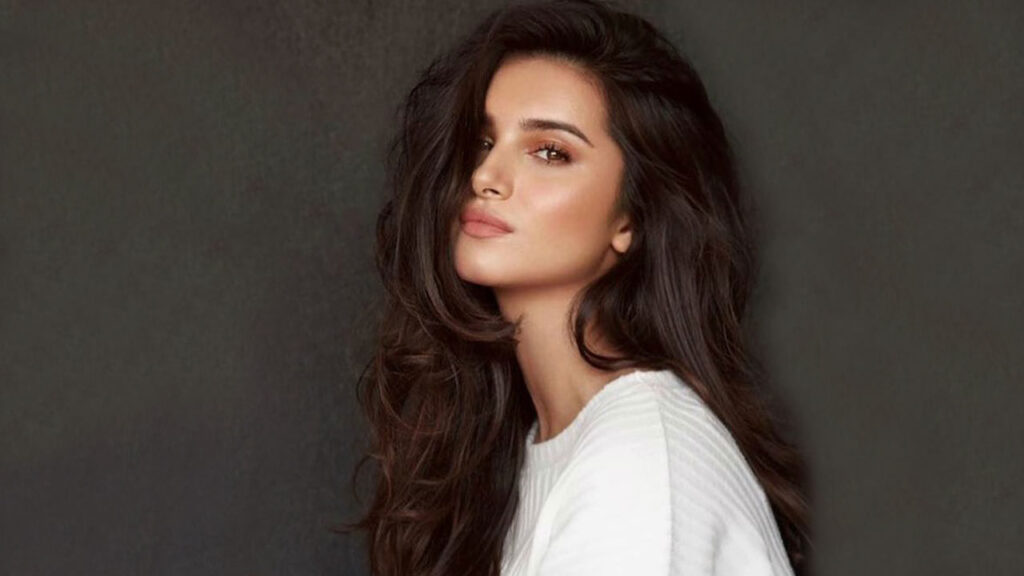 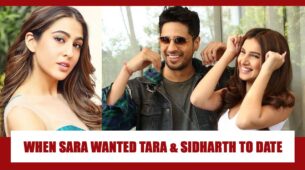