The Prince of Tollywood gives us some major fashion goals.

Mahesh Babu is a leading actor in Telugu cinema. He made his debut as a lead actor with Rajakumarudu in 1999 and won the state Nandi Award for Best male debut. He is the one who started his acting career at the age of 4 and has struggled a lot in his career to become a successful actor. He is cited in the media as one of the most attractive male celebrities in India.

Mahesh Babu’s fashion game is always on point. He is the inspiration for all the people out there. He has launched his menswear brand, The Humble Co, on fashion marketplace Myntra. He is the second South Indian star to have his own clothing brand. His smile is amazing and anyone can fall for him. He is seen wearing simple outfits but looks handsome in it. We have also seen him in a traditional outfit and he was slaying the outfit with his dashing looks. He looks stunning in black outfit and we just can’t stop gushing at him. He is a fashion star and knows how to slay every outfit with ease.

Check out some amazing pictures of Mahesh Babu and stay tuned to IWMbuzz.com 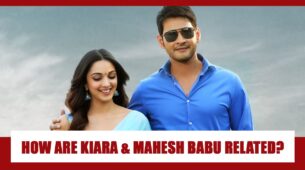 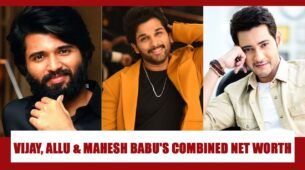