Then vs now style evolution of Bollywood actor Shahid Kapoor Shahid Kapoor is a leading actor in Bollywood. He is the most handsome and sexiest guy in Bollywood. He has amazed us with his acting skills, and he gives killer expressions that make us fall for him over and again. He has become the favorite actor of millions of people, and they go crazy over him for his killer looks. His fans love to see him on-screen, and they just shower their love on him. He has proved that he is the most stylish actor in Bollywood. He has set his fashion styles very high and looks mindblowing.

Shahid’s fashion styles have evolved from the past few years. The actor has changed his taste and looks superb. Earlier, he used to be a chocolate boy with long messy hair, and now he looks classy and handsome guy, and everyone loves him the most. The drastic change in his style has made his fans go crazy for him. He has also maintained himself and has a well-toned body. It is a must for an individual to change his fashion styles according to the time to look different and unique and to slay in Bollywood with killer looks.

Check out some superb pictures of Bollywood actor Shahid Kapoor and stay tuned to IWMbuzz.com. 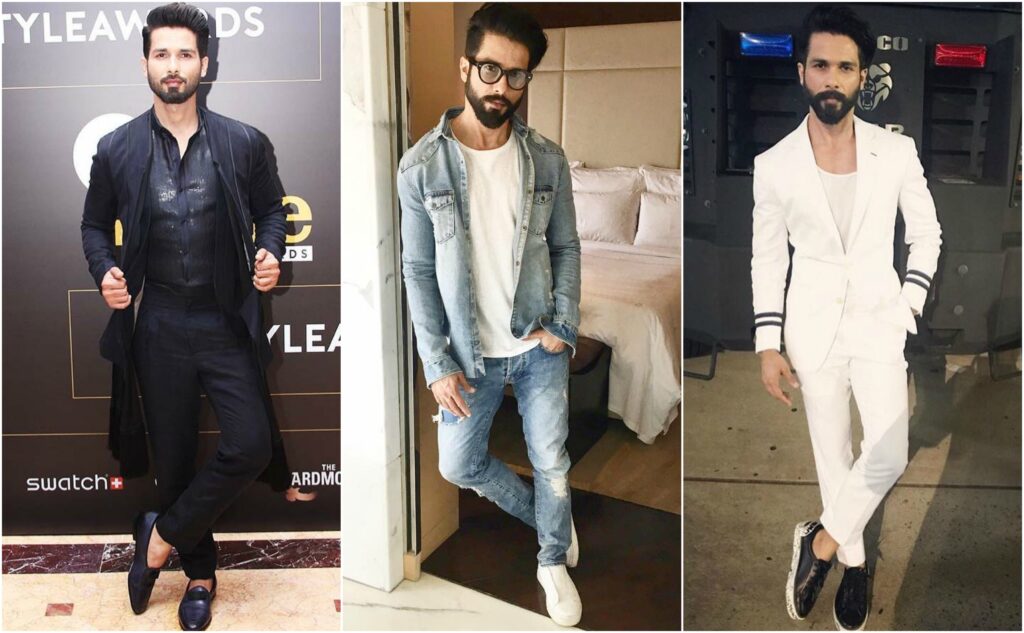