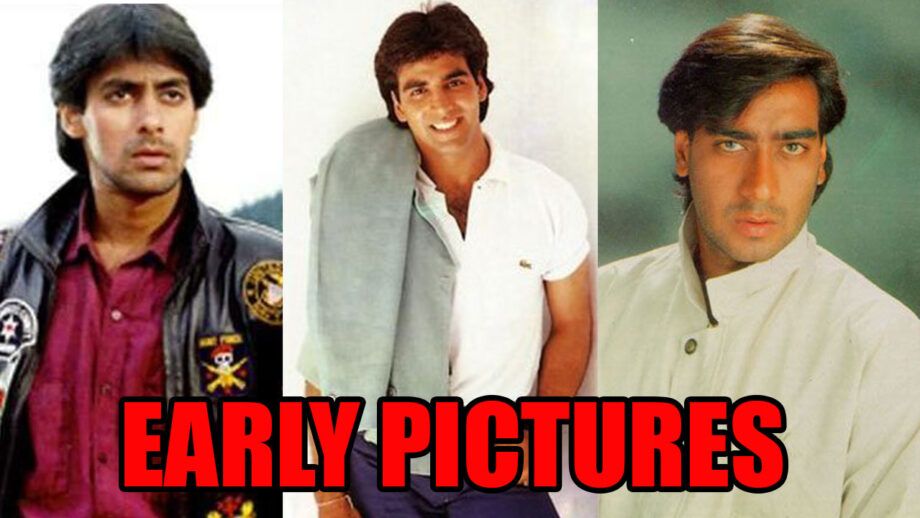 Bollywood actors Salman Khan, Akshay Kumar and Ajay Devgn used to look different. Now, these actors have transformed themselves and look handsome and different. In earlier ages, all these actors were thin, and now they have a sexy toned body and also have six-pack abs which makes them look sexier in the Bollywood industry. Salman’s hairstyle was looking very different in his earlier pictures. All the actors looked very different, and now they look more handsome and have become the favorite of all.

Akshay Kumar was looking fabulous in his earlier pictures. He was seen in long hair. The actor looks the same as his earlier pictures, and he looks more charming now. He is the superstar of Bollywood. Ajay Devgn was seen without a beard in his early pictures, and now the actor likes to keep a beard and look sassy. The actor was also seen in specs earlier and was looking fantastic.

Check out some wonderful pictures of Bollywood actors and stay tuned to IWMbuzz.com. 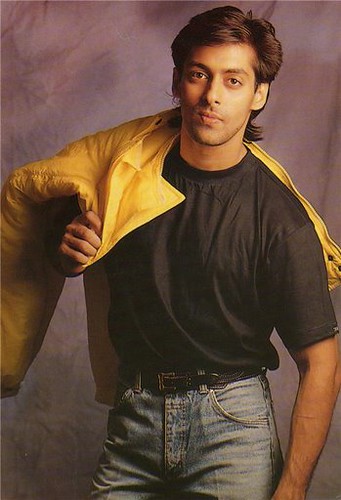